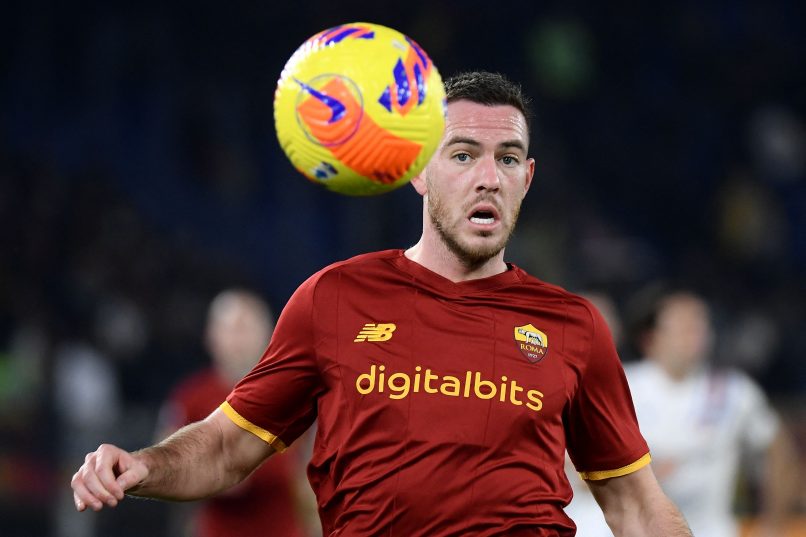 As reported by Foot Mercato, Roma midfielder Jordan Veretout may look to leave Serie A this summer having struggled to adapt under Jose Mourinho of late.

Despite being a prominent part of Mourinho’s squad in Rome, Veretout’s form has faltered badly after he was moved deeper into midfielder by the former Chelsea and Tottenham coach.

The outlet say the player doesn’t blame anyone for his poor performances but feels that he no longer fits into Mourinho’s system, making a summer departure very possible, even if his current deal runs to 2024. Marseille and both Milan clubs were keen on the 29-year-old last summer but have yet to return for the player.