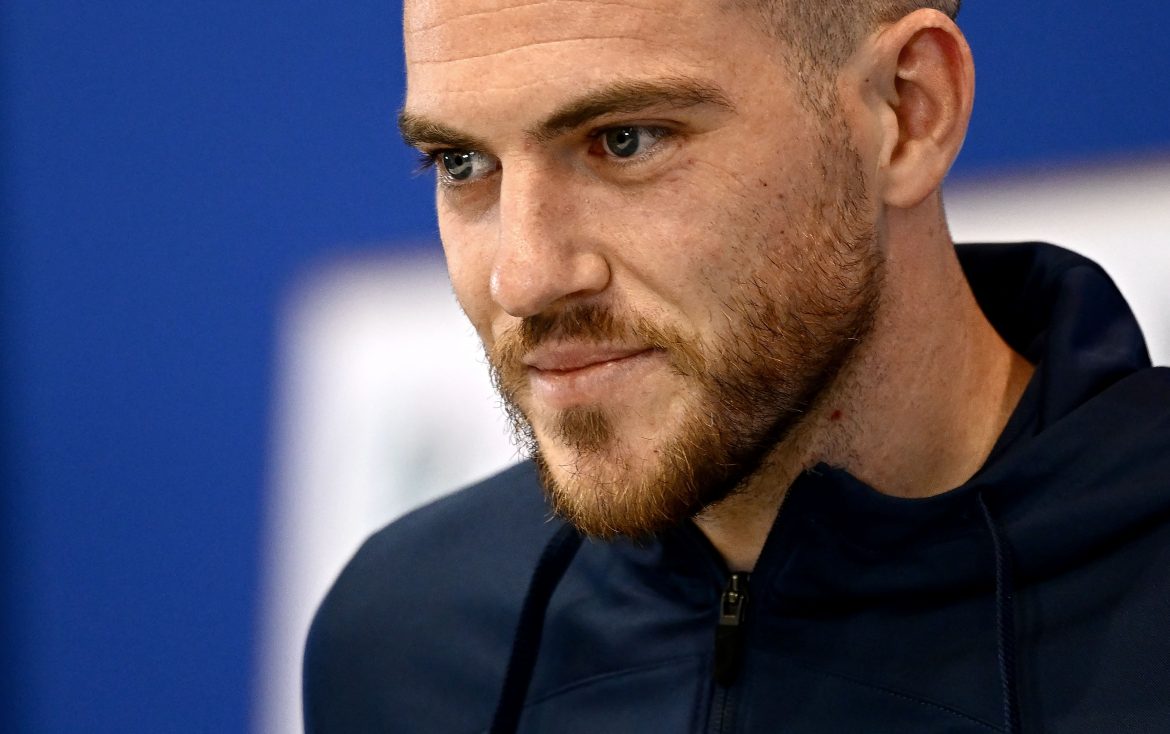 Speaking in a press conference before France’s final group match against Tunisia, Marseille midfielder Jordan Veretout was asked whether he was surprised by his call-up to the France national team, to which he responded that he wasn’t.

He followed up his answer in justifying his presence at the World Cup, saying that he had some “very good years in Italy” but his start to life at Marseille “was not perfect”.  Yet the midfielder believes that he has shown his talent and had some “good performances” in an Olympian shirt. He said that manager Didier Deschamps saw his performances and his qualities and “that’s why he called me up for this World Cup”.

Veretout is yet to be used in the France team this World Cup, but could be set for minutes against Tunisia, where it is planned that there should be around six changes for Les Bleus, who have already qualified for the knockout stage of the competition.