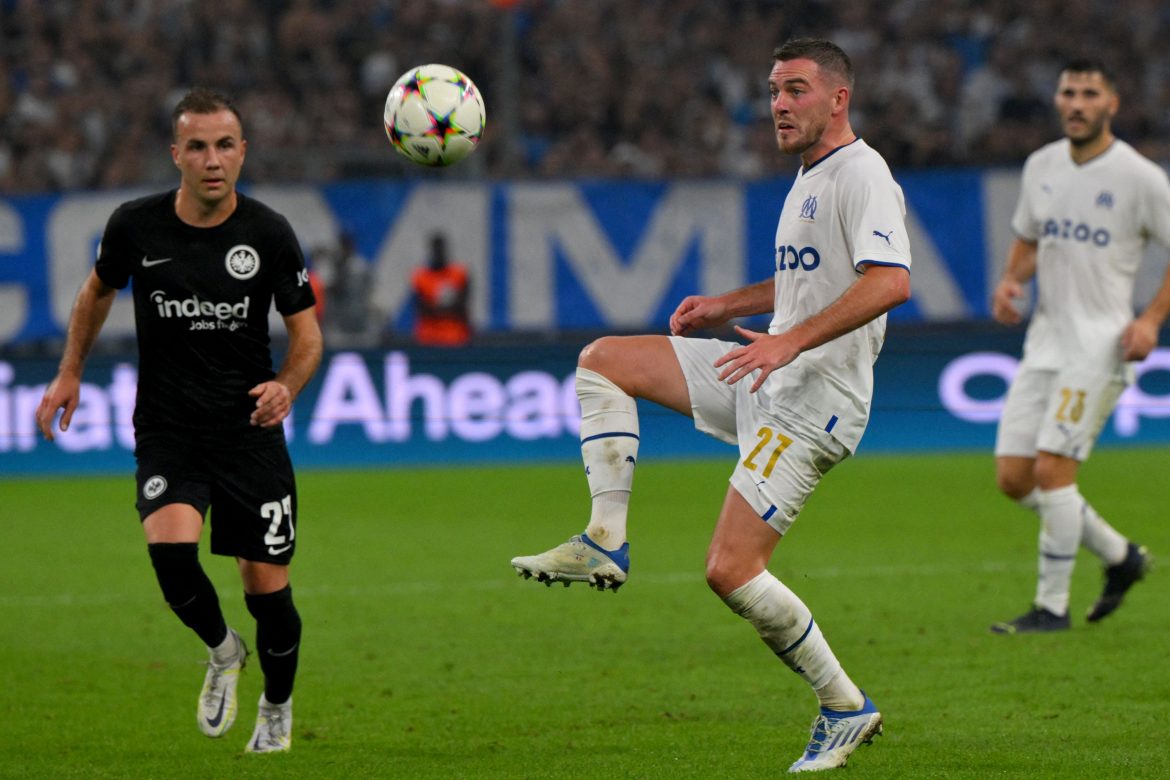 Speaking to Canal+ following Marseille’s narrow loss to Frankfurt in the Champions League group stage last night at the Stade Vélodrome (0-1), midfielder Jordan Veretout expressed his disappointment at his side’s failure to get an equaliser, however hard they pushed. As transcribed by L’Équipe the midfielder said the following:

“It’s a disappointment, but we can’t feel too sorry for ourselves. We looked good in the first half but it wasn’t enough. In the second half, we tried to push to get back into the game but we didn’t have that final ball, that goal to be rewarded. We mustn’t throw everything away either, we’ll have to keep working. It’s not enough in the Champions League. They put us in difficulty, the opponents are watching us on video, we tried to press them high up but they found space at our backs.”

“In the second half, we went looking for them even higher, the block came with us but we didn’t manage to score that goal to ignite this match and win. […] I think we’re not far off, but it’s not enough, we need to score goals to exist in the Champions League.”