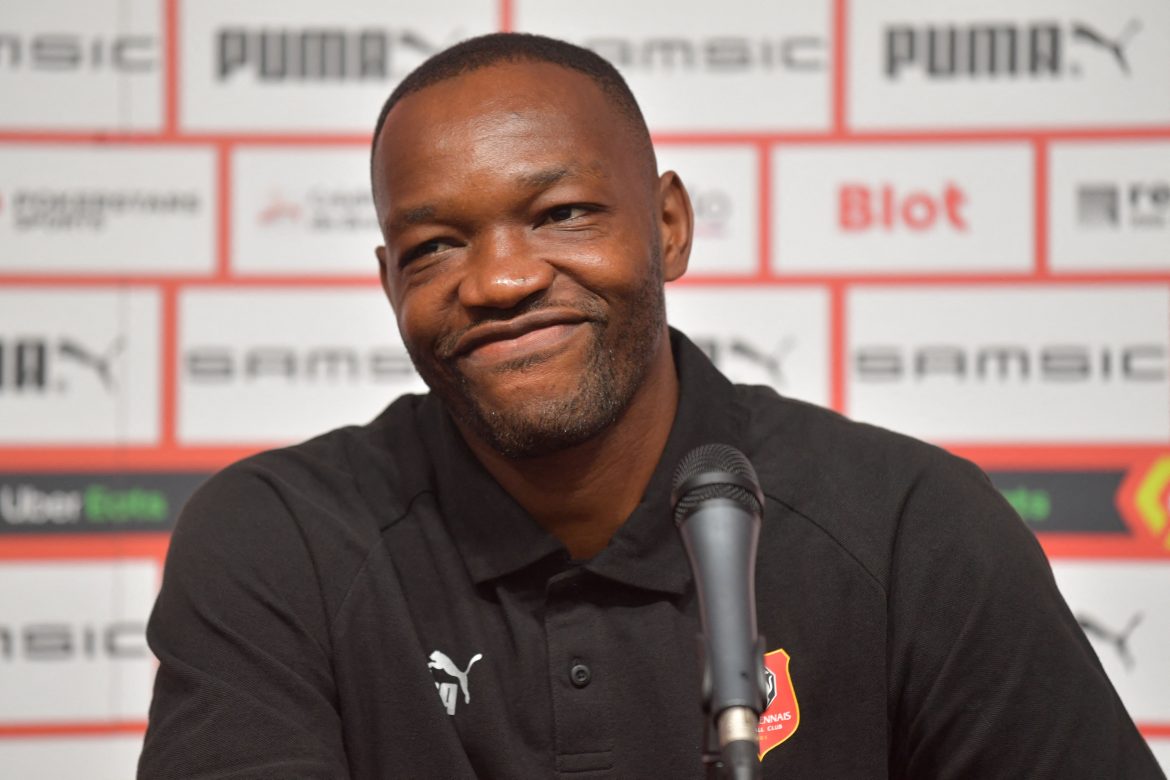 Speaking to L’Équipe in a press conference before France’s final group match against Tunisia, Marseille midfielder Jordan Veretout was asked about the role that veteran goalkeeper Steve Mandanda plays in the France squad.

The midfielder stated the Rennes goalkeeper’s importance to the France squad due to his experience, and says that he is “kind of everyone’s big brother” as he uses his experience to talk with his teammates as they “try and take his words into account”.

The 37-year old  and 2018 World Champion was first called up to the French national team at the 2006 euros but also featured in the 2014 World Cup, as well as having a place at the 2010, 2014, and 2018 editions of the tournament. He was selected in September for France’s Nations League squad for the first time since Euro 2021, and was included for this year’s World Cup squad after injury to AC Milan’s Mike Maignan.