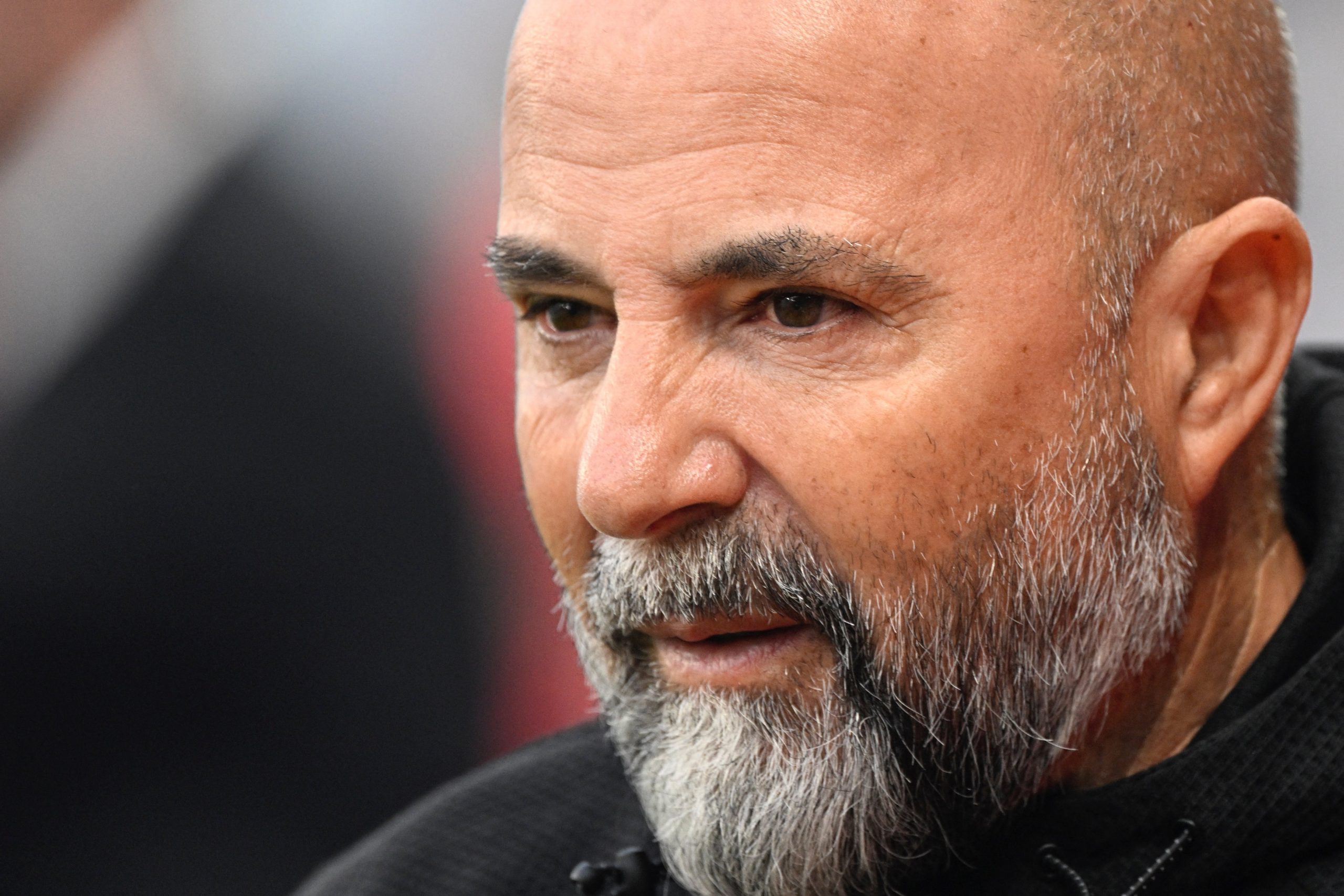 Mohamed Bouhafsi reports this afternoon that Jorge Sampaoli is set to leave his position as Marseille manager in the next few hours, the Argentine leaving after just over a year in charge.

L’Équipe report that the coach has been disappointed with the club’s start to the summer transfer window, having asked the club to reinforce the squad ahead of next season’s Champions League campaign.

The former Chile and Argentina manager was not at OM’s training ground this morning, and has a meeting scheduled with club president Pablo Longoria this afternoon, with his departure to take place a year before the end of his contract.

So far, last year’s second-placed Ligue 1 side had only recruited Le Havre prospect Isaak Touré – from under Manchester City’s noses – as well as French defender Samuel Gigot, in a move that was confirmed in January.

L’Équipe indicate that Sampaoli is not simply trying to apply pressure on his employer and does in fact intend to leave the club over a perceived lack of ambition in the transfer market.