Jorge Sampaoli speaks out on Marseille exit: “I needed players as soon as possible” 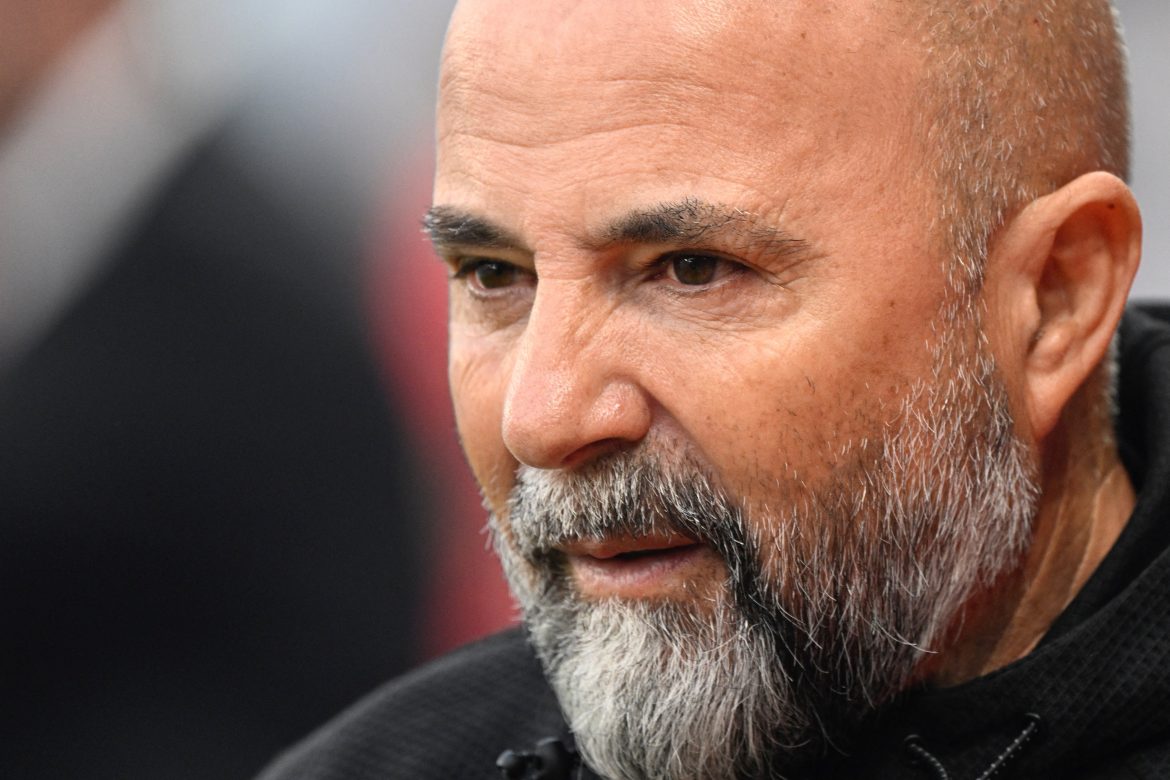 In his first words following his departure from Marseille in the summer, Jorge Sampaoli spoke to Brazilian TV outlet SporTV on why he decided to leave the club. As reported by L’Équipe, the Argentine said the following on his exit:

“I arrived in Marseille when the fans had set fire to the training centre. I took on a team that was very badly beaten. We qualified for the Champions League by playing a certain way and for the next stage we needed more. The president said he couldn’t go too fast in the transfer market and would wait until the end of the mercato. That didn’t suit me. I needed players as soon as possible to build the team. I didn’t see the conditions necessary to stay.”

“As a coach, I can’t say or plan where I’m going. Usually things happen. Planning would frustrate me. What inspires me is to be in a place where I can have a plan,” he concluded.