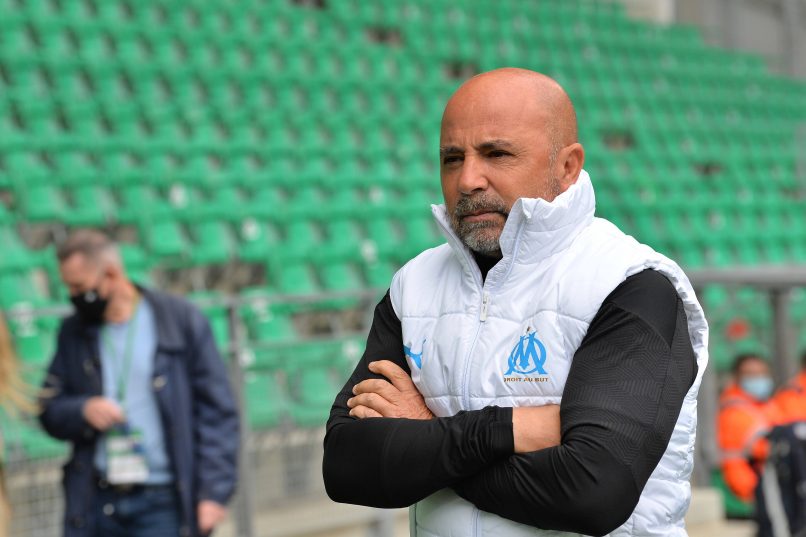 As reported by L’Équipe, the constantly evolving tactics of increasingly under pressure Marseille manager Jorge Sampaoli have been confusing his squad after 14 different formation variations were used across the 39 games so far this season. Sampaoli has only kept the same team in two consecutive games four times this season, despite struggling with a relatively small senior squad.

After the 2-0 loss to Monaco on Sunday, striker Arkadiusz Milik said:

“We didn’t create a major chance, and that problem isn’t new… I was happy to start this evening but we lacked a lot of things – it wasn’t easy to play without a winger. Also, we change our system often, we played a 4-3-3 against Clermont then a 4-4-2 since. In the last two matches, I didn’t play and, for me, rhythm is very important. I feel better when I play more.”

Despite Sampaoli’s gung-ho tendencies, Marseille lack goals and have won just one of their last six home games. Despite being third in Ligue 1, OM have the joint 39th best attack in Europe’s big five leagues and the role of Dimitri Payet continues to change. Last week, Marseille players were considering calling a meeting with Sampaoli over their tactical concerns.