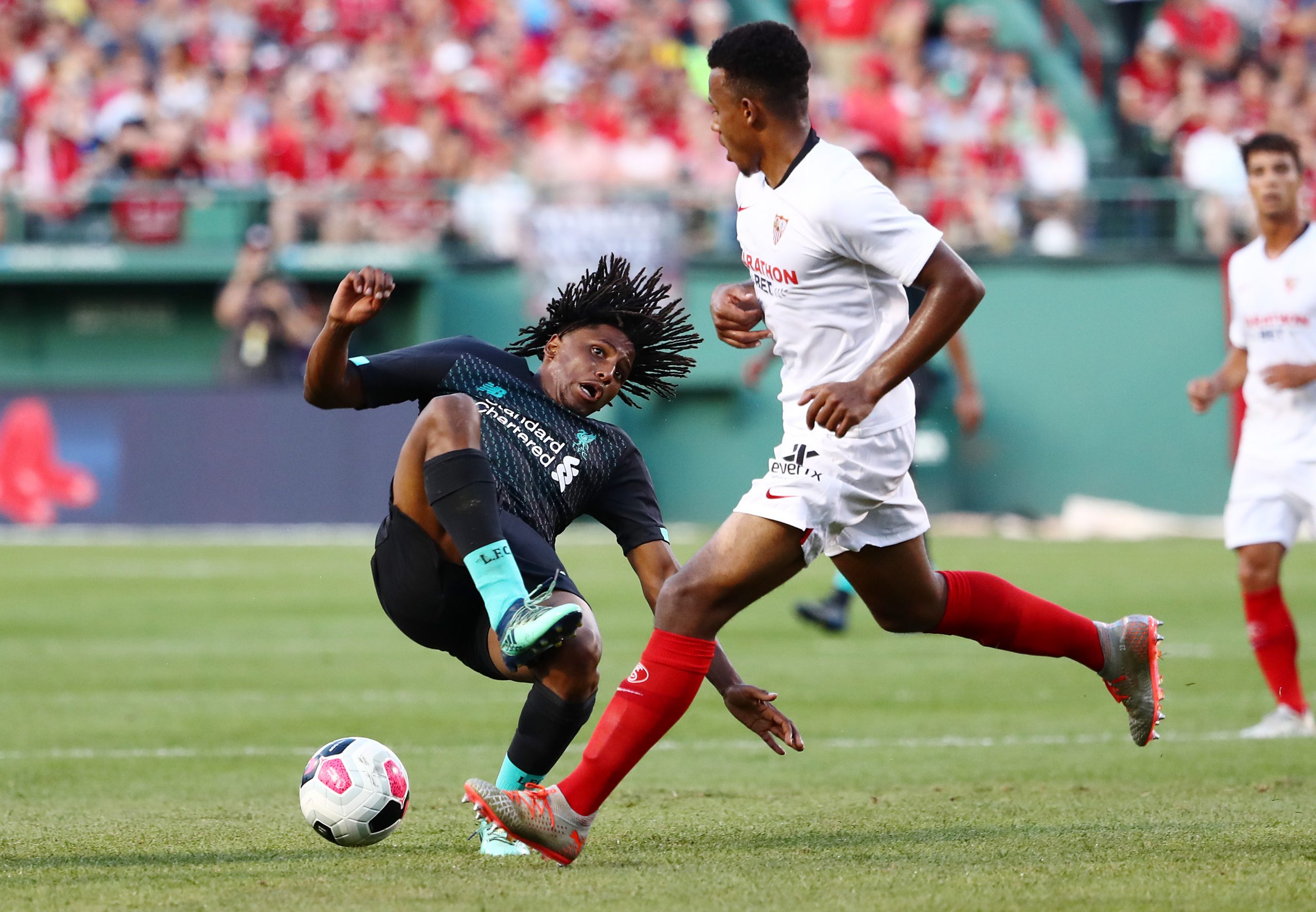 Having signed on a free transfer in January after leaving Sevilla in September, as part of a prolific winter window for the struggling side, the former Rennes centre-back didn’t make a senior competitive appearance for Les Verts, or even appear on the bench.

The 25-year-old, who left Rennes for Sevilla for a £12m fee in 2018, played a game and a half for the reserve side and in a friendly back in January but has struggled with fitness and covid-19 throughout his stay with Saint-Etienne and was unable to rediscover his best level.