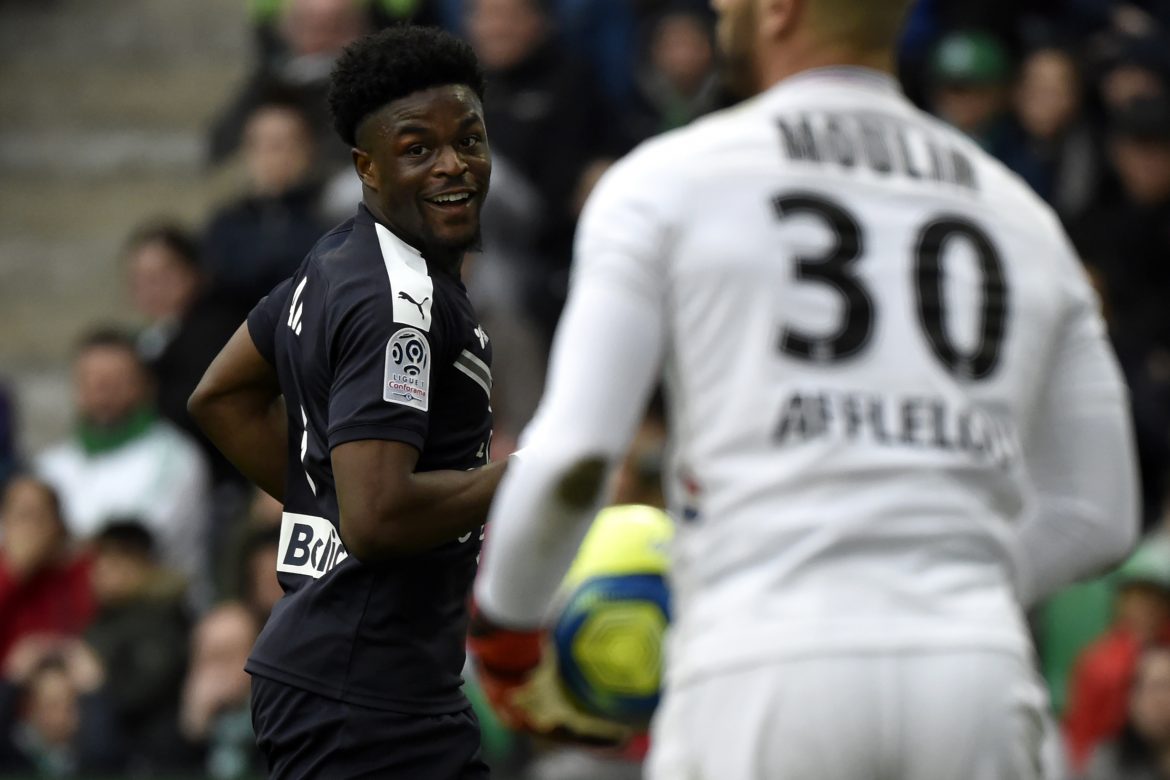 L’Équipe report that Anglo-Nigerian striker Josh Maja has rejected a contract extension offer from Ligue 2 outfit Bordeaux. With his current deal expiring in June 2023, this action could force Les Girondins into attempting to sell the player, despite the fact that he has started the 2022/23 campaign as an important part of David Guion’s retooled strike force.

FCGB are continuing to do the heavy-lifting as it pertains departures, following the exits of M’Baye Niang (Auxerre), Edson Mexer (Estoril) and Hwang Ui-Jo (Nottingham Forest – loan to Olympiakos), but they still need to cut their wage bill down.

At the moment, Maja is earning more than €100k gross a month – the contract proposal he received would see him take a salary cut and therefore, perhaps naturally, the player was not interested.

A departure, even a loan out of sorts, should not be excluded before the window’s end for ex-Sunderland player Maja.