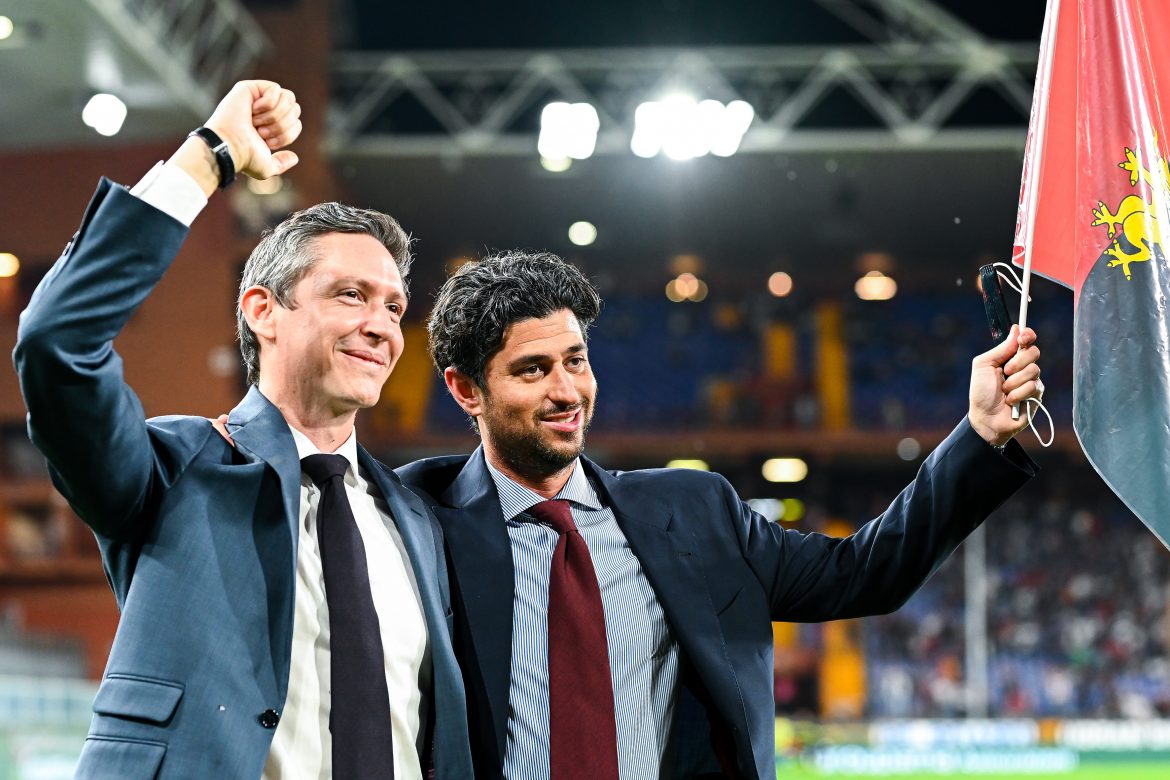 In an interview with L’Équipe Red Star FC, Genoa, Standard Liège, and Vasco de Gamma owner Josh Wander has defended the multi-club model which defines his company’s strategy of buying four football clubs in just under a year. As he still faces resistance from Red Star FC fans over their controversial takeover in May, the American has taken to the French newspaper to defend his vision of football.

“We think that the multi-club model can give value to each and every one of the clubs concerned and that allows them to reach certain objectives. There are resources at the group level, and these resources put in place by our holding opens new opportunities for clubs. We have a platform of expertise that benefits every club in data analysis, performance and nutrition or for commercial development.”

The American private investment firm bought the Parisian suburban side Red Star FC for €19m back in May 2022, which originally sparked tensions between fans and the club that culminated in a third tier fixture against FC Sète being abandoned due to fireworks and projectiles being thrown onto the pitch by supporters. Wander has said 777 have already invested €7.5m out of the €30m promised over the next five years.