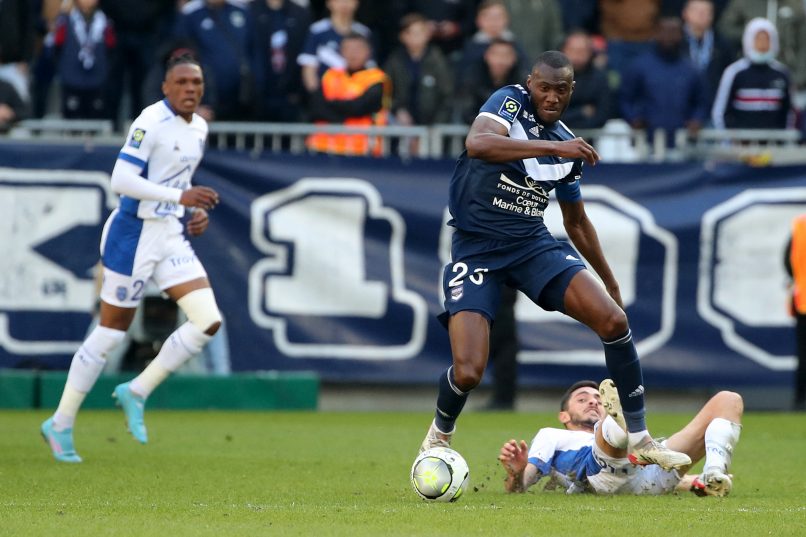 After being beaten in a crucial game by Troyes and remaining at the bottom of Ligue 1, Bordeaux’s January signing Josuha Guilavogui tried to explain the situation to Amazon Prime Video, having been thoroughly booed by the fans, despite approaching the stands after the game.

“I prefer not to say anything, to be honest. It’s terrible to get booed at home but the supporters are right. I’m annoyed, frustrated, disappointed. Words can’t describe it. We should have won in order to make a step in the right direction but we’ve taken three steps back. It starts to get difficult. I really thought we’d win today. We need a win. We can talk, tell ourselves nice things but when there’s no win at the end of it all, it’s only words. When we have a match like that, it’s best to shut your mouth and get back in.”

The Girondins remain three points off safety, with eleven games left to play this season.