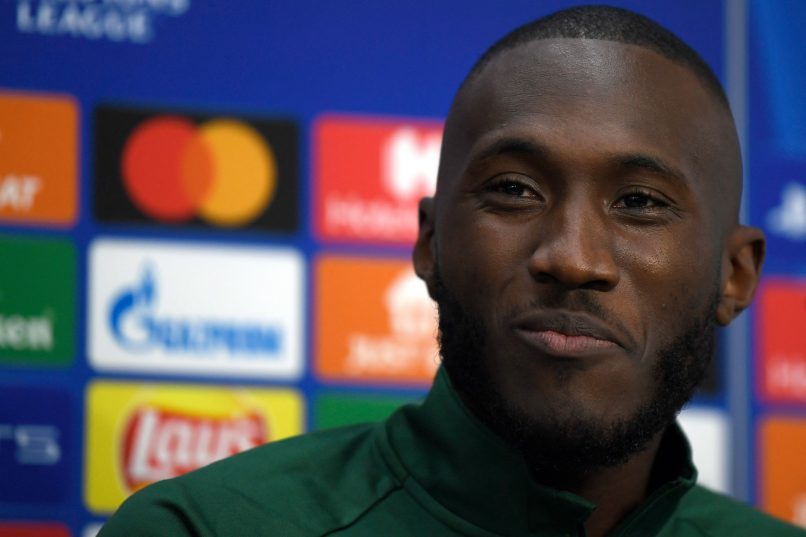 L’Équipe report this afternoon that French midfielder Josuha Guilavogui is closing in on a move to Bordeaux from Wolfsburg on a loan deal with an obligation to buy.

The club’s director Admar Lopes is said to have personally travelled to Germany in order to convince the 31-year-old, formerly of Saint-Étienne and then Atlético Madrid.

Although the subject of interest from Galatasaray, with higher financial prospects, the midfielder was convinced by Les Girondins’ project, and is now set to return to Ligue 1 seven and a half years after leaving.