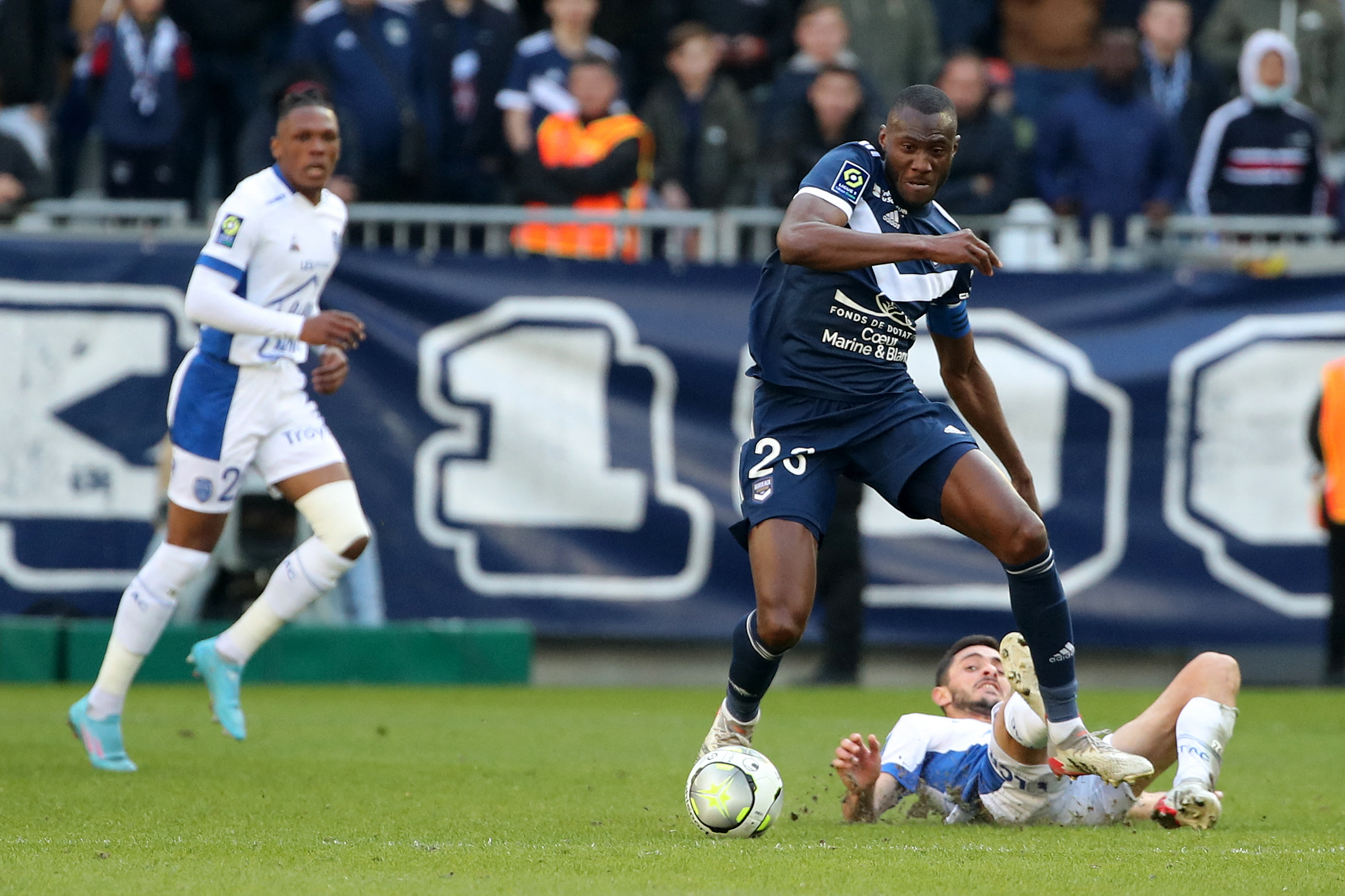 Foot Mercato report that French midfielder Josuha Guilavogui is expected to leave Wolfsburg this summer, having just returned from a loan spell at Bordeaux in which his team finished rock bottom of Ligue 1 and were relegated.

The former international’s contract with the Bundesliga side expires at the end of next season, and has various clubs across the Rhine interested in picking him up.

As well as potential suitors in Germany, the former Saint-Étienne man could also make a move to Saudi Arabia, with Al Shabab also interested in making a move for him.

This season, Guilavogui made 15 appearances for Bordeaux, scoring one goal and assisting an another, but was unable to use his experience to prevent Les Girondins from going down, in a campaign that saw them concede no less than 91 goals.

He has been at Wolfsburg since 2014, having undergone a brief spell at Atlético Madrid when he first left Saint-Étienne, his formative club. With a century and a half of appearances in Germany, the 31-year-old still has a reputation has made him a wanted man on the transfer market.