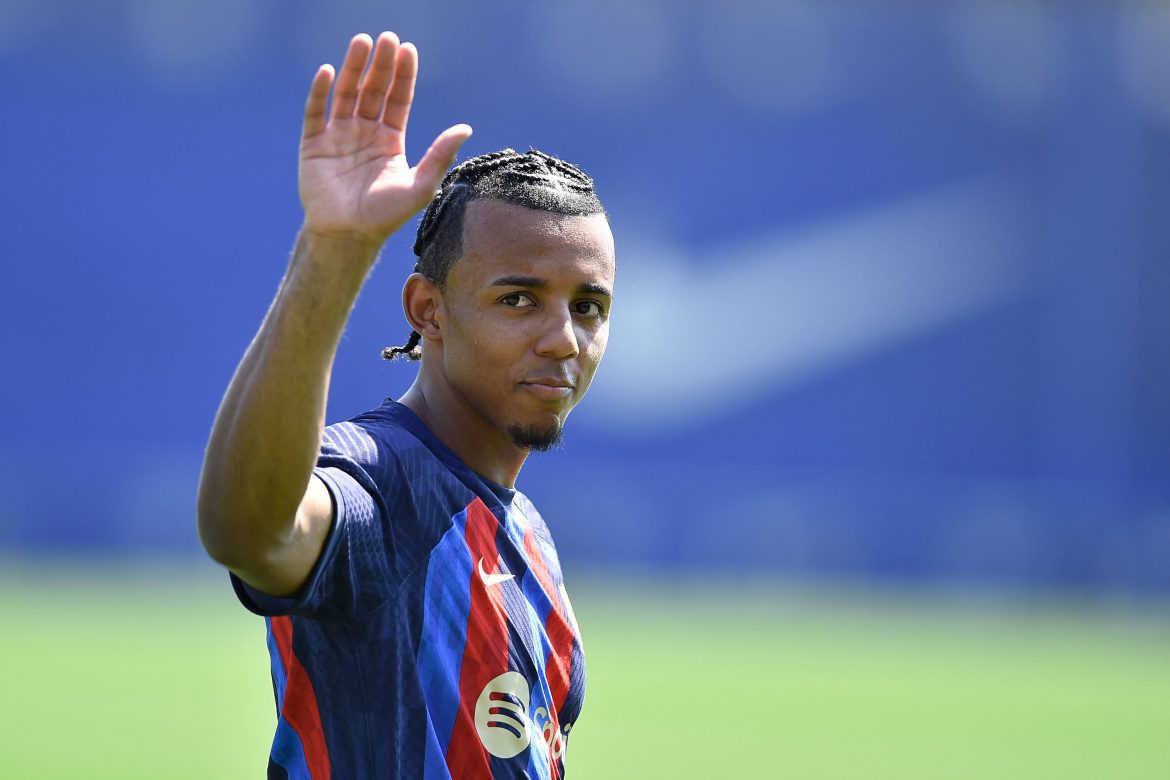 A plethora of clubs tried to lure Jules Koundé away from Sevilla in the summer transfer window, with Barcelona eventually succeeding in signing the Frenchman.

In an interview with L’Équipe, Koundé elaborated on the interest he amassed from multiple clubs during the 2022 summer transfer market. The 23-year-old defender revealed that Manchester City were keeping tabs on him in the summer, but the deal never went close to success, with the Premier League side unable to shift the fringe players.

Explaining Manchester City’s interest in him over the years, Koundé said:

“Yes, after my first season in Sevilla. It was very tempting. But I had also specified that it was my first year and that there was no question of forcing anything.”

When asked about whether they tried to sign him once again this year, the Frenchman admitted:

“Yes, but players had to leave the club [Manchester City] first.”

Chelsea were another Premier League club interested in the services of Koundé. However, with Barcelona entering the fray, the player chose to stay in La Liga and continue his professional career with La Blaugrana, putting pen to a five-year contract with the Catalan club.

Jules Koundé on facing Real Madrid’s Aurélien Tchouaméni: “There is no mercy”