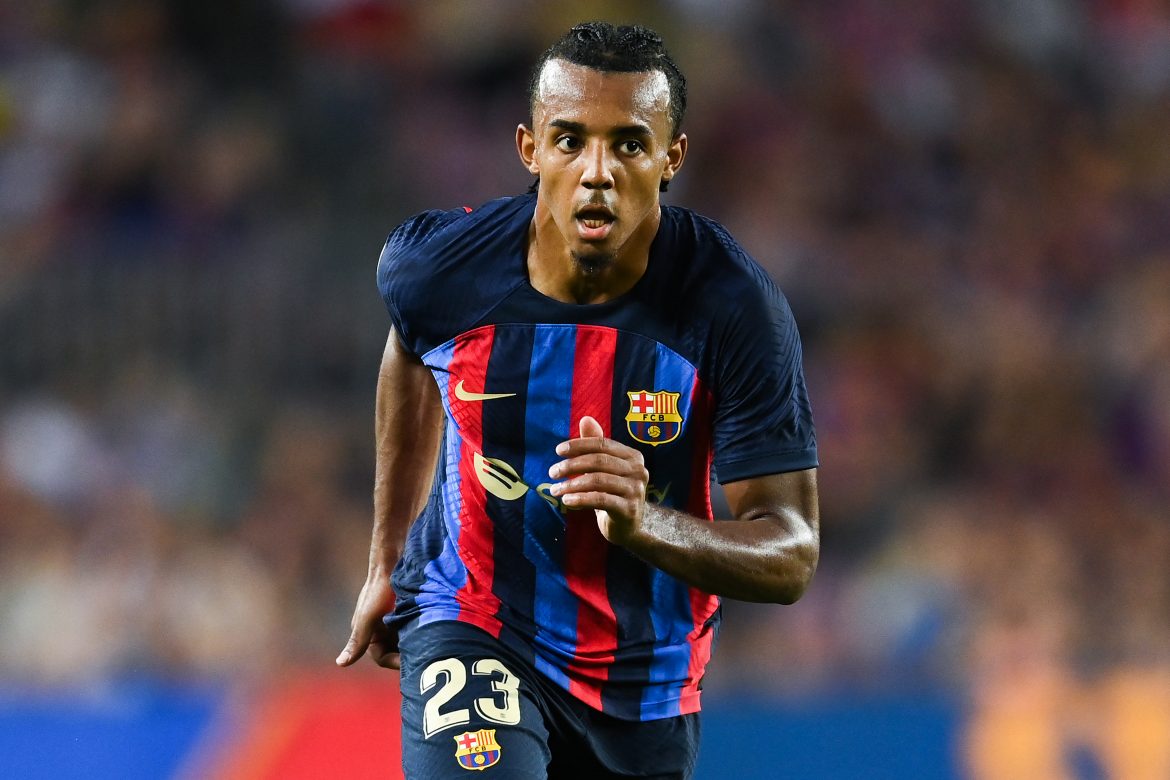 Chelsea were very close to signing Jules Koundé from Sevilla in the summer transfer window. But with the Frenchman preferring a move to Barcelona, the Premier League side needed to go after alternatives.

Explaining the situation, Koundé told L’Équipe that a phone call from Barcelona had made him turn his attention toward the Catalan club. He asserted:

“It is true that I was not far from signing there [for Chelsea] this summer. Barca were interested but had concerns. But when I got that phone call and I felt that Barça had the possibility of bringing me in, I didn’t hesitate much.”

When asked about whether he had talks with ex-Chelsea manager Thomas Tuchel, the 23-year-old Frenchman added:

“Yes. I also felt a desire to make me come, but I simply preferred Xavi’s speech.”

After failing to land Koundé, Chelsea ended up signing Kalidou Koulibaly from Napoli. But as it appears, they surely missed out on an opportunity to sign a multidimensional player in the former Sevilla man, who went on to join Barca for a reported transfer fee of around €50 million plus €5 million in bonuses.