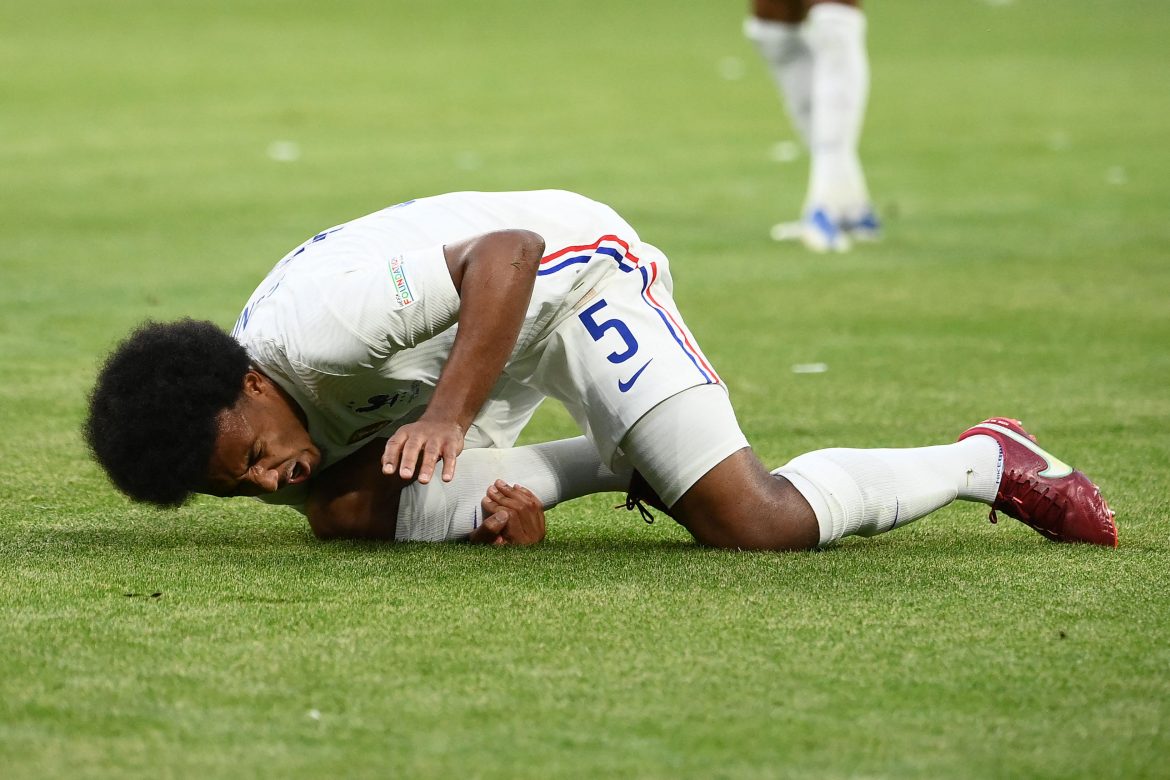 Sevilla have announced today that France defender Jules Koundé will undergo surgery today in Bordeaux on his left hamstring, with the operation pencilled in several weeks ago.

The French international, who came off at half time in last night’s loss to Croatia to make way for Benjamin Pavard, is expected to be available for the start of the 2022/23 season, as indicated by the Andalusian club.

The 23-year-old had carried the injury for much of the past campaign, which saw him make 44 club appearances in all competitions as his team finished fourth in La Liga.

Koundé remains the subject of interest, with Barcelona and Chelsea among his potential suitors, according to L’Équipe. The former Bordeaux man’s release clause is set at €80m.

Last night’s match at the Stade de France was the Paris native’s 11th cap, having made his first appearance last summer against Wales and gone on to be part of the Nations League-winning squad in autumn. His two appearances this month have resulted in losses, to Denmark and Croatia.