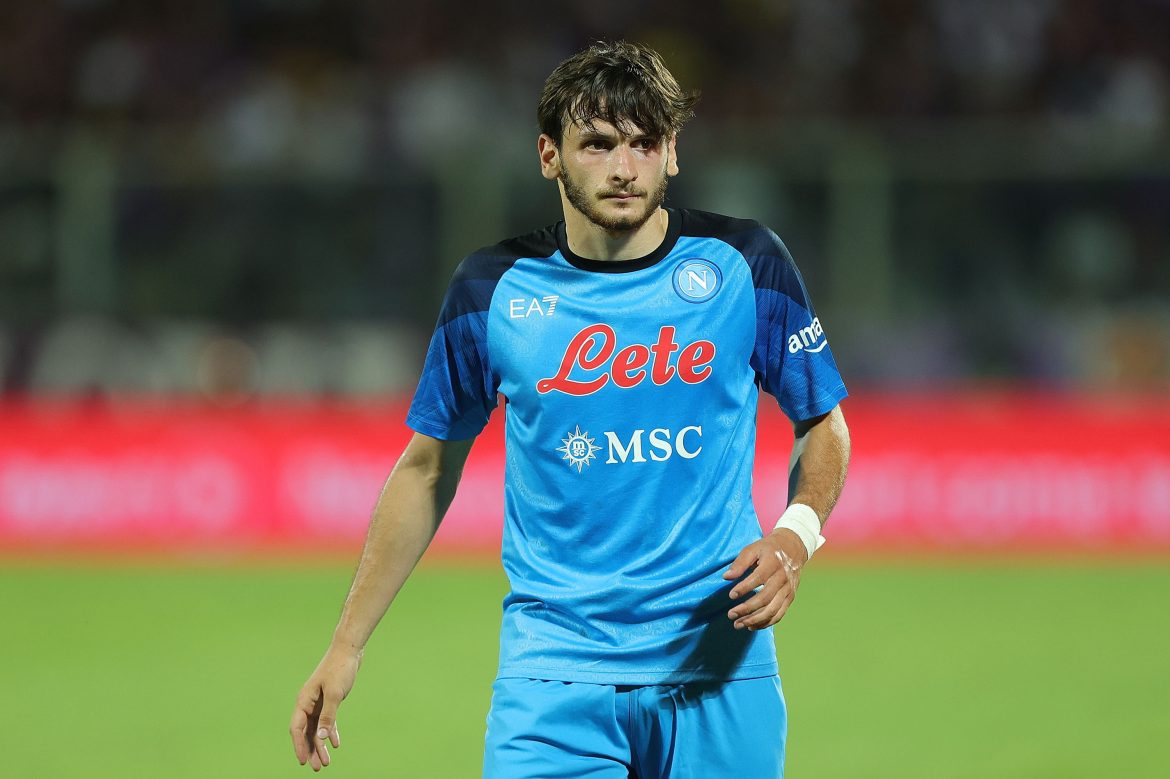 Nice-Matin are reporting that Nice’s attempts to sign then Dinamo Batumi winger Khvicha Kvaratskhelia (21) were derailed by the sudden departure of then sporting director Julien Fournier in July.

Instead, Kvaratskhelia joined Napoli and has enjoyed an explosive start to life in Italy. In just seven Serie A appearances, he has scored four goals and registered two assists. However, things could have been very different. Speaking on Gym Tonic, Nice-Matin journalist Vincent Menichini said, “He was in the sights of OGC Nice this summer.”

He continued, “In the end, it [the deal] didn’t happen because Julien Fournier left in the middle of the window. He is 21 years old and signed for Napoli for just €5m…it [the failed deal] shows the immense mess that is the Nice transfer window; another player that escaped OGC Nice.”

Following the departure of Fournier, former Crystal Palace and Cardiff City man Iain Moody took over the running of the club’s summer window.

Feature | Allegations and incantations: the latest from l’Affaire Pogba