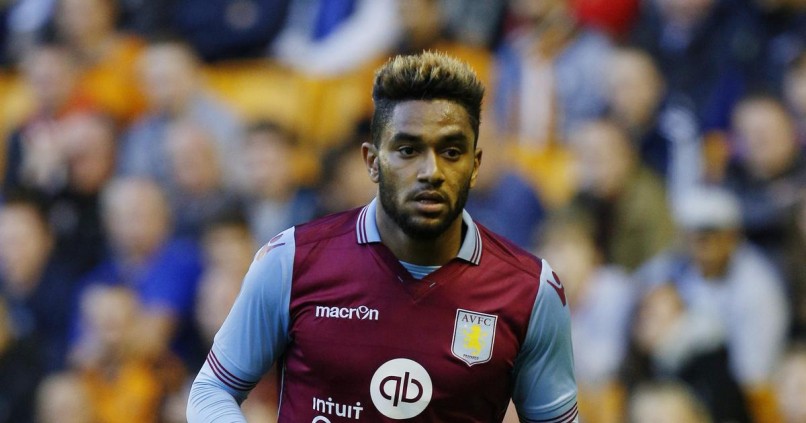 In speaking with the club’s website, OGC Nice director Julien Fournier explained that he felt he needed to apologise to returning defender Jordan Amavi (27) having not been honest with the Frenchman before left for Aston Villa, having graduated from the club’s academy, in 2015. Amavi recently returned to Nice from Marseille on loan with an option to buy. On negotiating the players’ return, Fournier explained:

“I met Jordan to speak about the club but I also apologised… I wasn’t [honest] with Jordan when he left, because he absolutely wanted to stay. We couldn’t afford to keep him and we really needed to sell him. I don’t know if it was a lack of courage at the time, but I didn’t explain it to him like that… He came to see me saying: ‘I want to stay, how much can you offer?’ I gave him a number and he said: ‘You’re not serious?'”

“I’m not going to say that we pushed him out, but I needed to settle this with Jordan. Maybe it was important for him to hear that the club, and me in particular, didn’t do the right thing at the time. The return of a player is always complicated. If they come back, it has to be without a negative mindset and it was important to talk about it. I always tell the players that we have a written contract with them, but there’s also a moral contract, with commitments from both parties. To resume our association with Jordan, it seemed important to me to make amends on this because if things don’t go well and I’m confronted with him, I want to be able to tell him so. And for that, you have to be credible.”