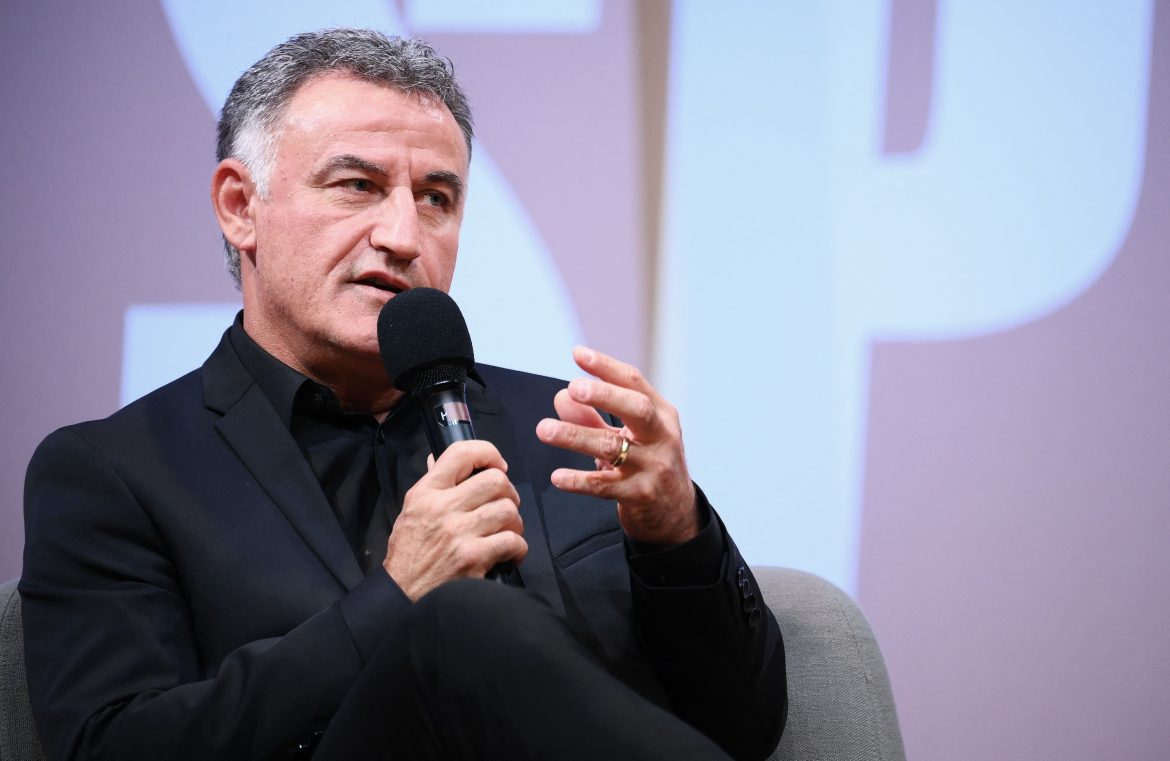 Both Fournier and Galtier left Nice this summer. The former left in early July and has recently become sporting director at Italian side Parma. Galtier, meanwhile, has taken charge at PSG, where he has enjoyed a good start to life at the Parc des Princes.

It is no secret that Fournier and Galtier didn’t get along. Fournier has previously said, “you never know a person until you’ve worked with them.”

Fournier has now spoken further about his relationship with the current PSG manager. “The relationship I had with Christophe was chaotic from the beginning. If I explain the reasons why Christophe and I argued, he wouldn’t be able to enter any dressing room in France or in Europe. These are things much more serious than football, and topics on which myself, Christophe and the president (Jean-Pierre Rivère) were very far apart on,” he said.