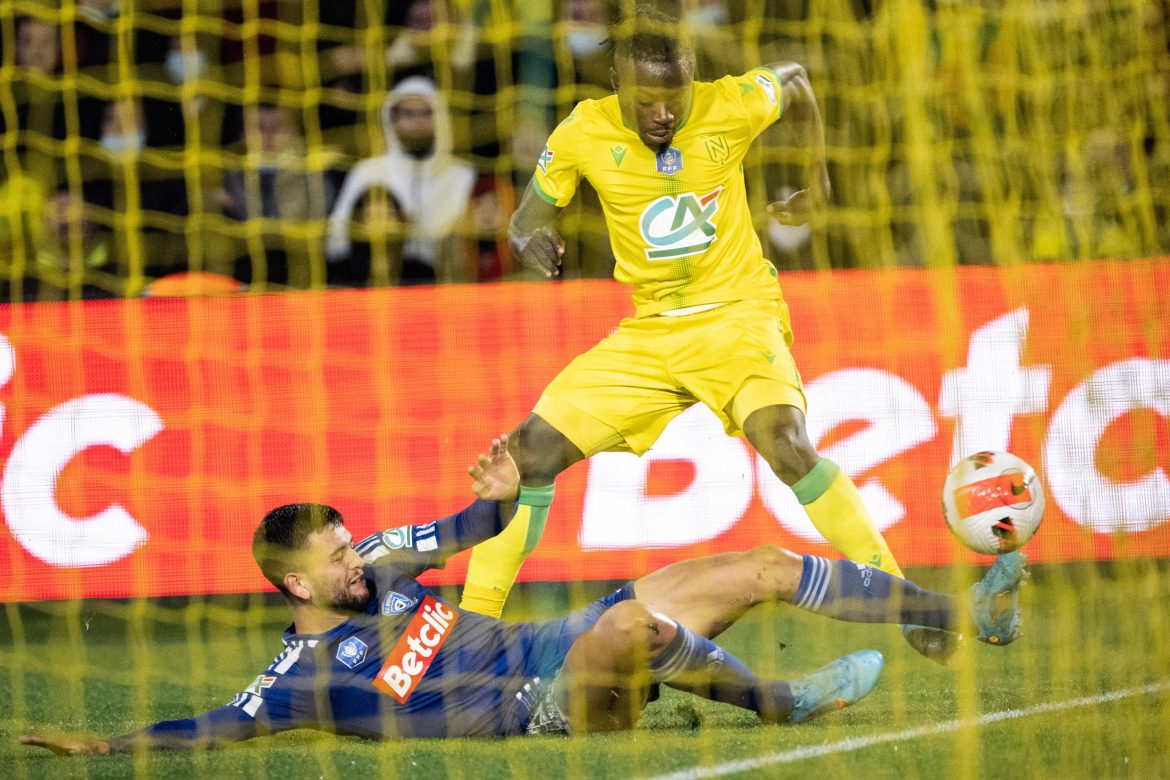 Another recently promoted Ligue 2 side are also rumoured to be interested in the French centre-back, who accumulated 31 Ligue 2 appearances for the Corsican side last season.

Le Cardinal has spent three seasons at the Ligue 2 side, but enjoyed a breakthrough season last term as his side secured a comfortable mid-table standing at the end of the year.

Le Cardinal has a certain degree of versatility. Whilst he is accustomed to playing as a centre-back, he is also comfortable in midfield as well as on the right.

The Frenchman came through the ranks at Guingamp, before moving to Stade Briochin in 2015, where he ultimately made 54 appearances. Since joining Bastia in 2019, he has made 44 appearances, scoring four goals.