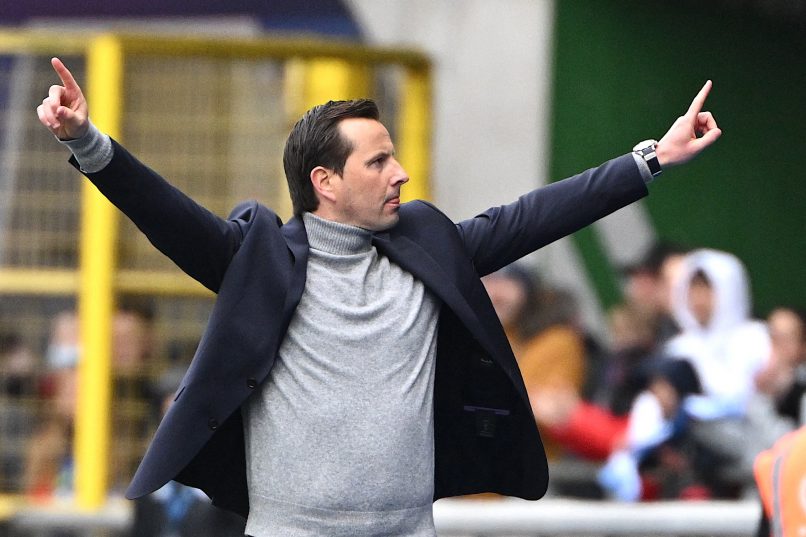 Speaking in his post-match press conference after his Strasbourg side’s 2-1 win over Rennes, Julien Stéphan hailed the team’s incredible run which has given them a chance at qualifying for the Champions League next season.

His words transcribed in L’Équipe, the manager has nevertheless insisted that he is not focusing on the league table for the time being. Strasbourg find themselves in 4th place now with 5 games remaining, level on points with last night’s opponents in 3rd.

“The last half-hour was impressive. We were dangerous with every attack. Our play on the wings was excellent. The weight of Diallo and Ajorque on the opposition defence played a big part. My players had an incredible and very accomplished game.”

“I don’t want to set them any limits. We just want to play football, we’re not thinking about the league table. We have to savour these moments. We won’t be the favourites at Lille, who are the champions, nor against PSG. But we’re going to approach these games with solidity, calm, and ambition. It’s going to be fascinating.”