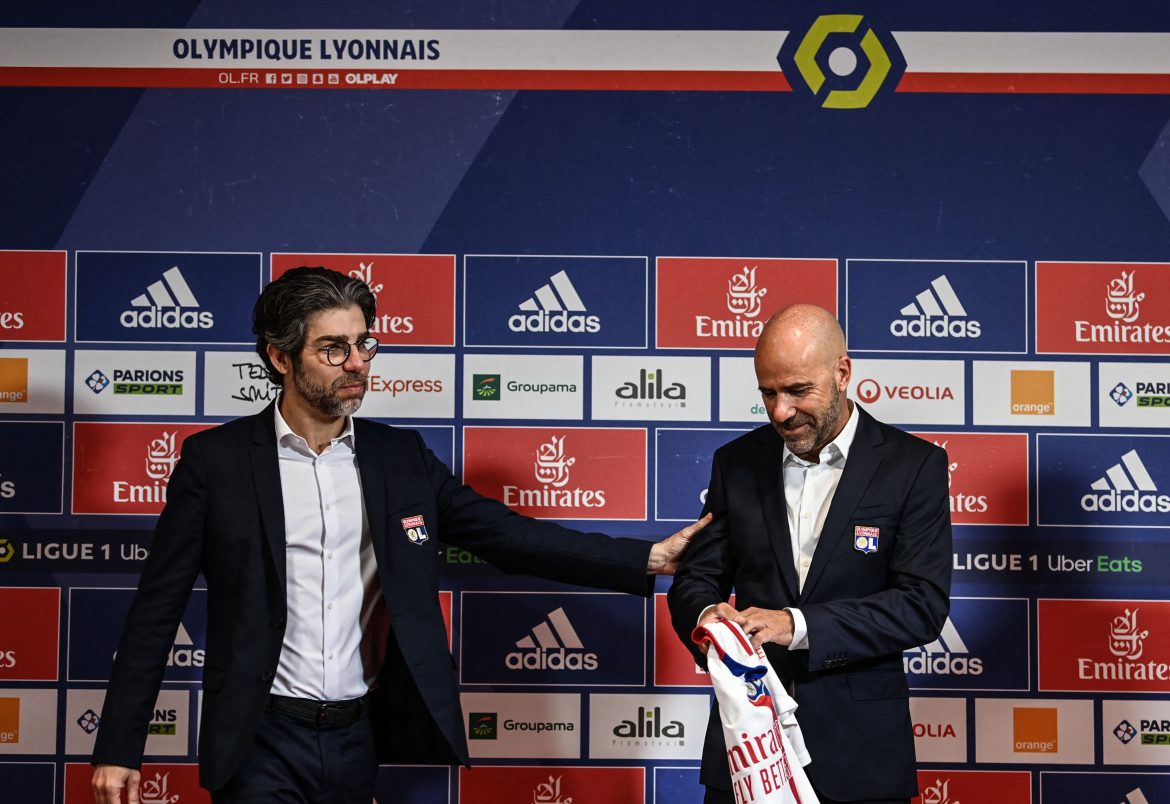 In his interview with RMC Sport, Lyon’s former director and midfield legend Juninho notably criticised another director in Vincent Ponsot after the latter’s recent comments about what was expected of manager Peter Bosz.

With Les Gones currently on a losing streak, Ponsot explained before the international break that the club were expecting results from the Dutchman quickly, and that the aim was to return to the Ligue 1 top three.

“Why are you talking about football in the first place? You aren’t the sporting director. Vincent Ponsot shouldn’t get involved in the first place. You got involved publicly and put your manager in a tough position, that’s not what you do. You discuss it behind closed doors. You speak with the coach – that’s the reality, we haven’t had good results of late – but behind closed doors.”

“He talks, he explains, but every time it gets publicised, it’s tiring. They need to stop making a mess within the club. They also do it so as to not take responsibility for it.”