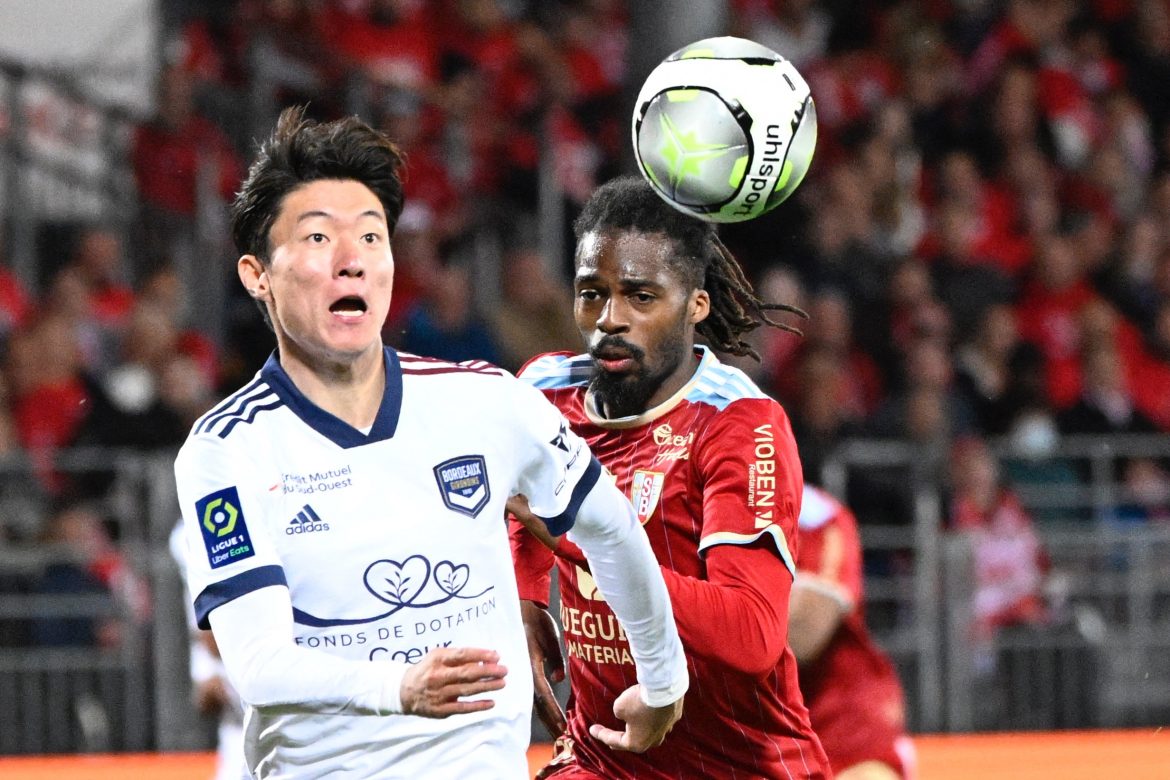 According to L’Équipe, Bordeaux are preparing to part with between 16 and 18 players, including star assets Alberth Elis (26), Ui-Jo Hwang (29) and Junior Onana (22).

Providing the club passes the DNCG later this month without incident, Bordeaux will proceed with a mass clearout, and clubs have already made contact enquiring about some of their most saleable assets.

Elis interests Leeds United. Onana, valued at €10m is of interest to Schalke and AC Milan, whilst Hwang is coveted by clubs in Germany as well as Montpellier and Nantes. L’Équipe are reporting that for Elis and Onana, bids have already been lodged.

Bordeaux are wishing to retain France U20 striker Sékou Mara (19), but Italian side Leece are willing to test their resolve to retain a player who chipped in with 6 Ligue 1 goals last season.

Meanwhile, Cincinnati are interested in Stian Gregersen (27), but Bordeaux are currently unsatisfied with the American side’s offer for a player who still has three years remaining on his current deal.

Alexandre Lacazette to be unveiled as Lyon player tomorrow morning