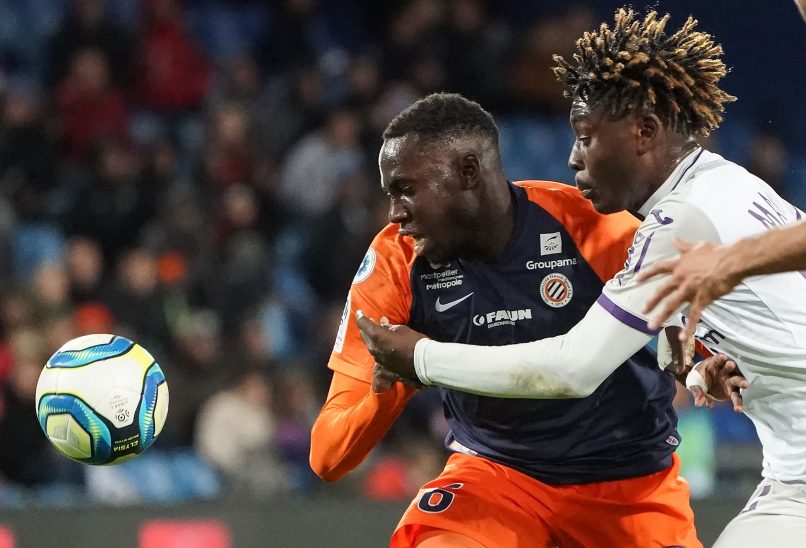 As reported by L’Équipe, Montpellier midfielder turned right-back Junior Sambia could leave the club this month or at the end of his contract in the summer.

Having been at the club for over four years, Sambia sees his seniority as being worthy of an increased wage, having not been in the top 10 earners at the club this time last year, but he has yet to receive a written proposal since contract talks opened a year ago. Although some dialogue remains.

Montpellier could, the sports daily say, be open to a sale this winter. The 25-year-old had been of interest at Marseille after a superb season last campaign but he has fallen out of favour of late after an average run of form.