Junior Sambia will leave Montpellier at the end of the season 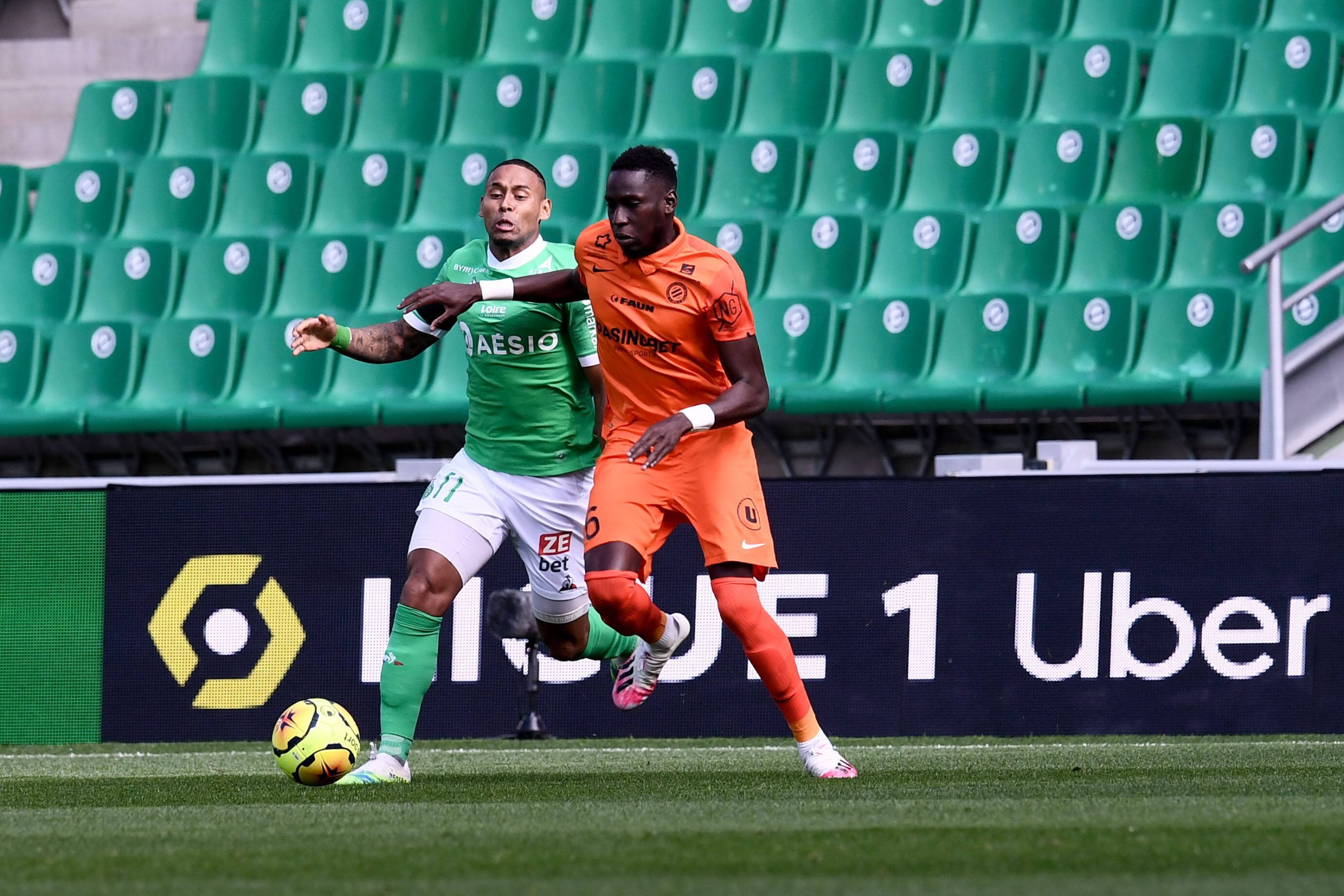 Following rumours during the January transfer window that right-back Junior Sambia’s contract talks with Montpellier were stalling, France Bleu Occitanie have reported today that the Frenchman will leave the club at the end of the season.

Last month, it was reported that Lille and Strasbourg had overtaken Marseille in the chase to sign the 25-year-old, who joined Montpellier from Chamois Niort in 2017.

His friend and teammate Elye Wahi lamented Sambia’s decision: “It’s never nice to hear that a player on your team is calling it a day. We can’t prevent people from doing certain things. He is conscious of his season, he knows that he won’t stay in Montpellier and I hope he finds a new exit door before the end.”

In the last five years, Junior Sambia has made 159 appearances for the club, and experienced a difficult period last season, having been hospitalised with a severe case of Covid.

Karim Benzema on return to the France team: “I never gave up.”