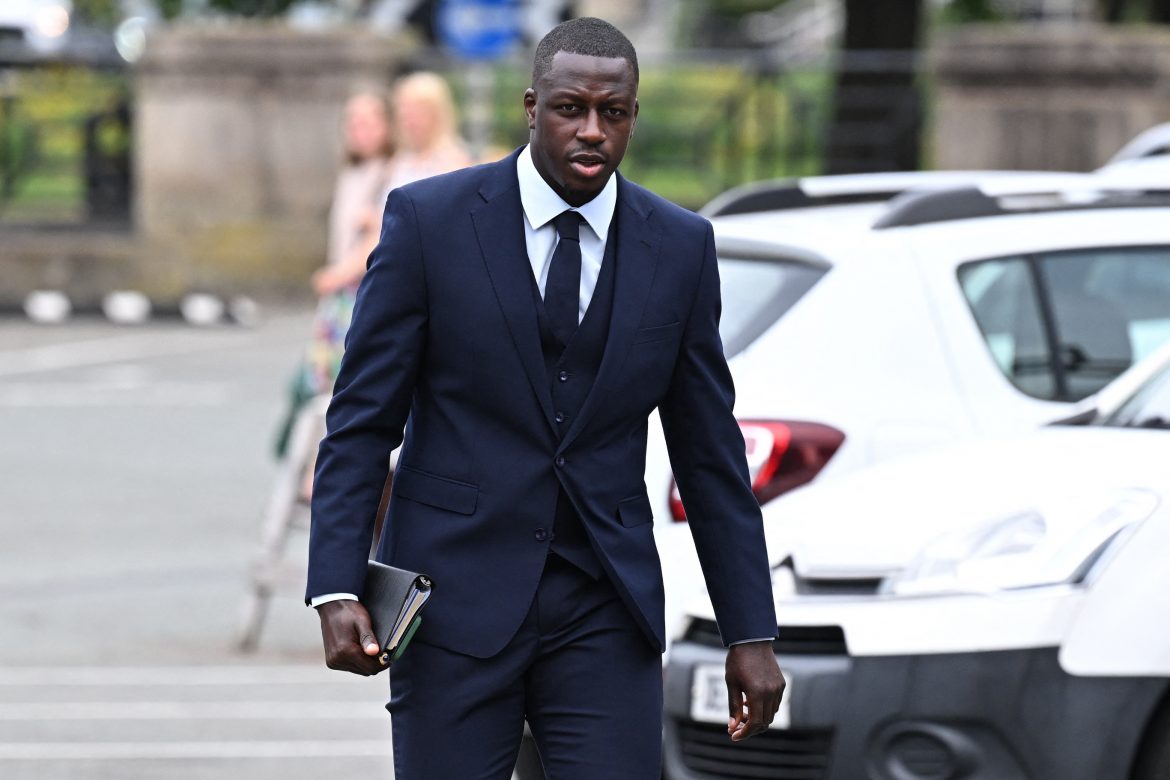 This Monday saw the trial of French left-back Benjamin Mendy resume, with the 28-year-old accused of eight counts of rape, one of attempted rape, and one of sexual assault, all of which he has denied.  Offences against seven women are alleged to have taken place at his home between October 2018 and August of 2019.

As reported by BBC News, the prosecutor Timothy Cray QC told the jury that the trial, which involved Mendy alongside co-defendant Louis Saha Matturie, had “very little to do with football” and that it was “another chapter in a very old story: men who rape and sexually assault women, because they think they are powerful, and because they think they can get away with it”. He also alleged that for the defendants, “these women were disposable, things to be used for sex, then thrown to one side”.

The jury was told that two complainants have alleged that both defendants had raped them, while there were 7 complainants against Mendy and 8 against Matturie. Mr. Cray added that among the key features in their pursuit was that it concerned “women who were so drunk almost to the extent that they had little or no memory of the incidents, or were asleep, or they were waking from sleep”.

“Our case is that the defendants’ pursuit of these 13 women turned them into predators, who were prepared to commit serious sexual offences.”

Mr. Cray said that nine young women made complaints or rape or sexual assault against the defendants after being at Mendy’s home in Cheshire. The jury was told that the women were vulnerable for a number of reasons at the house, which was described as an “isolated mansion”.

The court also heard that some had their phones taken away, and that two women said that Mendy raped them in locked rooms. The jury was then shown a video of the locking mechanism, which is used by other wealthy individuals and designed to create “panic rooms” in case of burglaries and can only be opened from inside.

The trial is set to last another three months. Mendy has been suspended by Manchester City since August of last year, when he was charged.