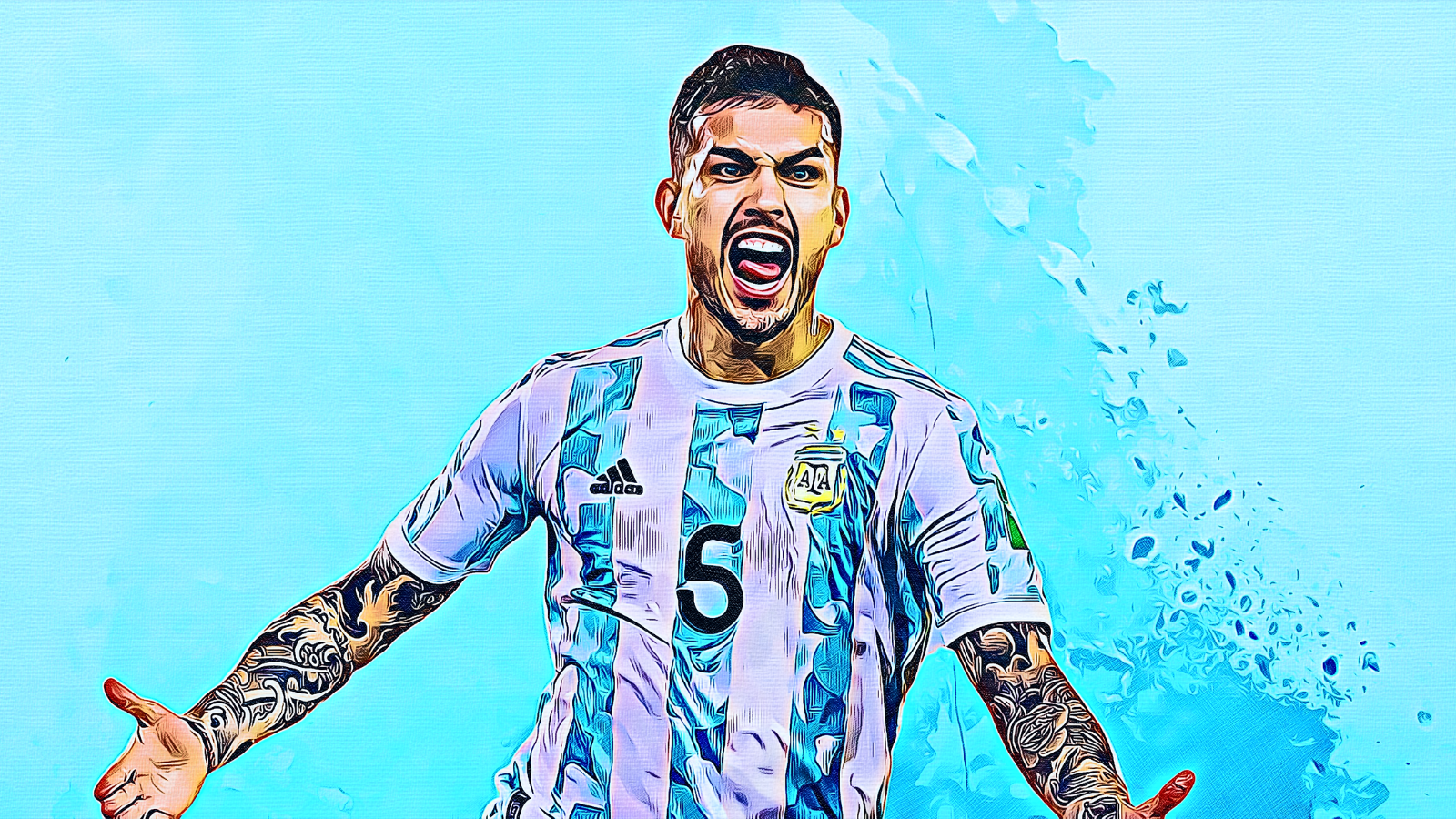 As reported by BUT, Juventus are in advanced talks with PSG midfielder Leandro Paredes over a summer move to Turin.

Talks between the parties concerned have moved up a gear in recent days, even if Juve are prioritising other midfield targets. However, the former Roma man – who is also interesting Inter Milan, has become a concrete objective for Juventus, say the outlet, even if contractual negotiations are expected to be tricky.

PSG, however, who are looking to finally engineer a summer exodus from their unwieldy squad, are asking for a €20m fee for the 27-year-old Argentine international who they signed from Zenit in January 2019 for €40m, playing 113 games for Paris since.