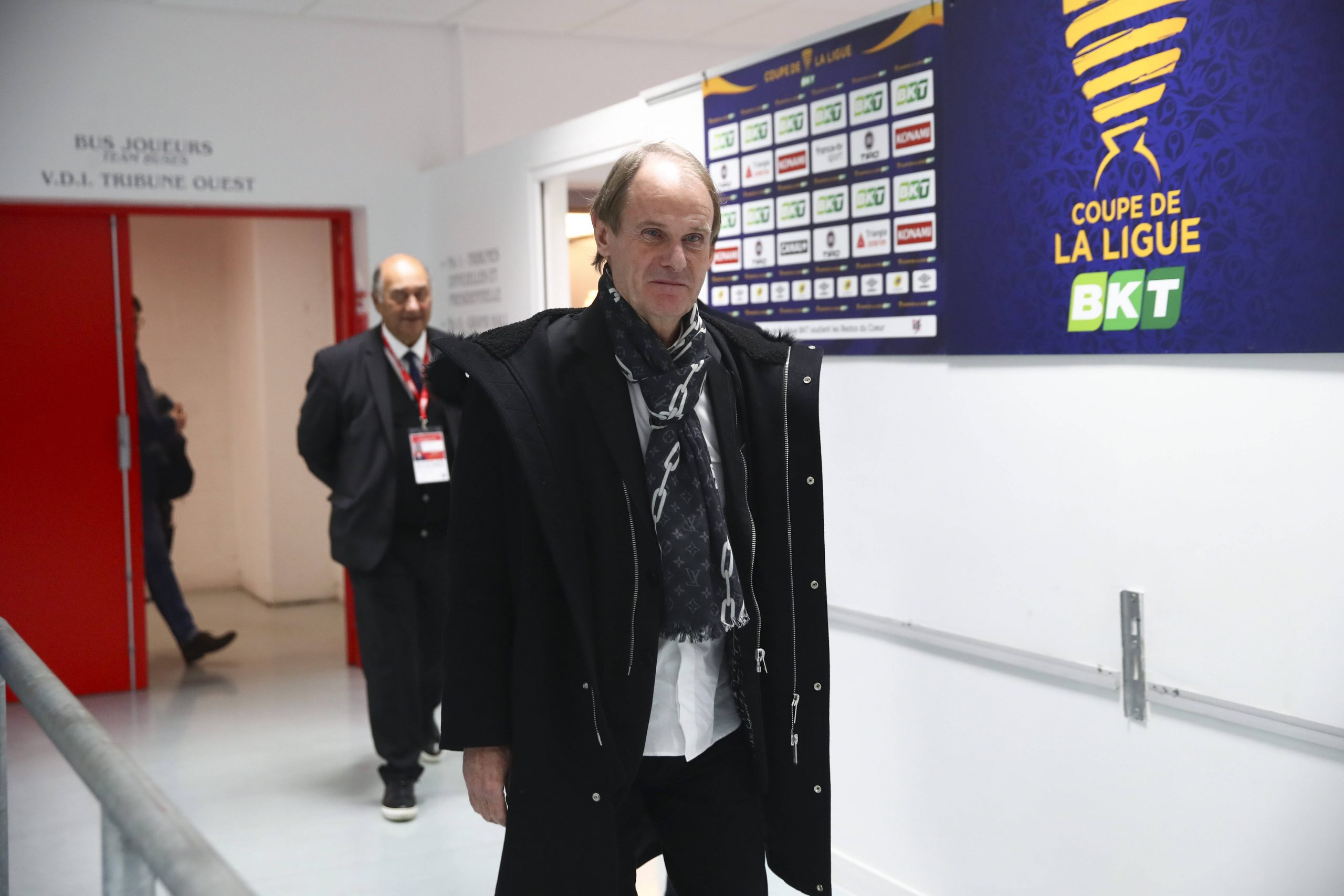 As reported by Fabrice Hawkins, Serie A giants Juventus are in negotiations with Ligue 2 club Amiens over the possible signing of Franco-Nigerian youth talent George Ilenikhena.

After signing central defender Félix Nzouango in 2020 from the Picardy outfit for around €3m, the Old Lady is back for talks with ASC over 15-year-old centre-forward talent Ilenikhena.

The journalist reports that an agreement in principle over a fee for the player has already been reached between the two clubs – the deal will not be able to be formally concluded until the player turns 16, which will occur on his birthday on 16th August, next month.

AS Monaco have also been seriously interested in the player – at the moment, young Ilenikhena has yet to make a final decision on his future, but the most likely of outcomes at this stage is a move to Serie A, where he is expected to integrate the Juventus Primavera set-up a year earlier than players typically do on account of his explosive potential.