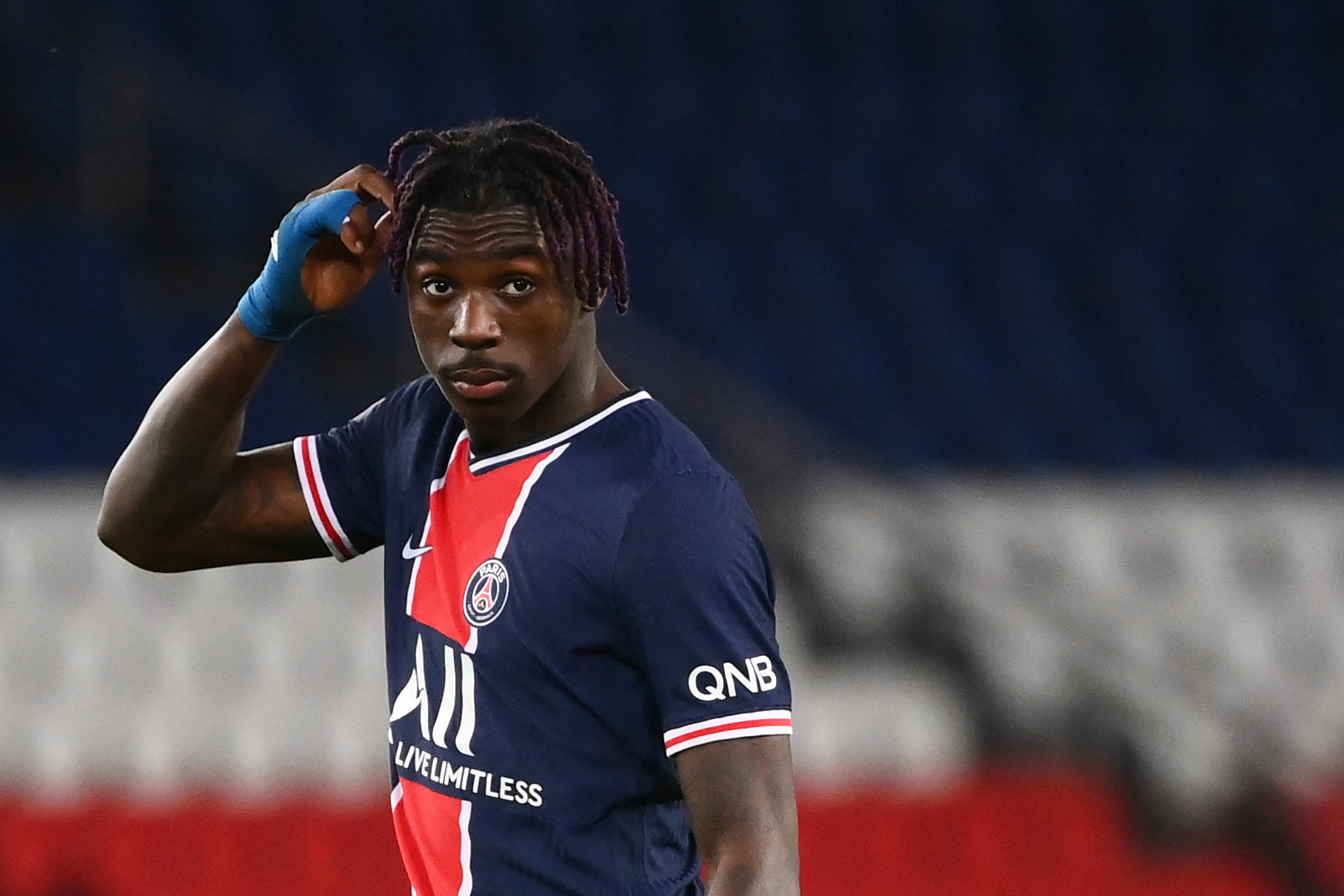 Juventus’ former Everton striker Moise Kean (22) has been offered up to OGC Nice, but the Ligue 1 side aren’t pursuing a deal and are instead exploring alternative options, according to Foot Mercato.

Juventus are keen to get rid of the forward, who only arrived back at the club last summer following a successful loan spell at PSG. The management are thought to be “unconvinced” by the “lax” player. He is now being offered to numerous clubs, including Nice.

Despite being on the hunt for a forward for the entirety of the transfer window, Nice have turned down the chance to sign Kean. The club have been keen on bringing back Alassane Pléa (29), but the Frenchman has recently extended his contract at Borussia Mönchengladbach.

Marcus Thuram (25) has also been made a priority, but according to L’Équipe, he has turned down the opportunity to move to the Allianz Riviera. With the World Cup fast approaching, he prefers a move to a Champions League club in order to maximise his chances of making Didier Deschamps’ squad.