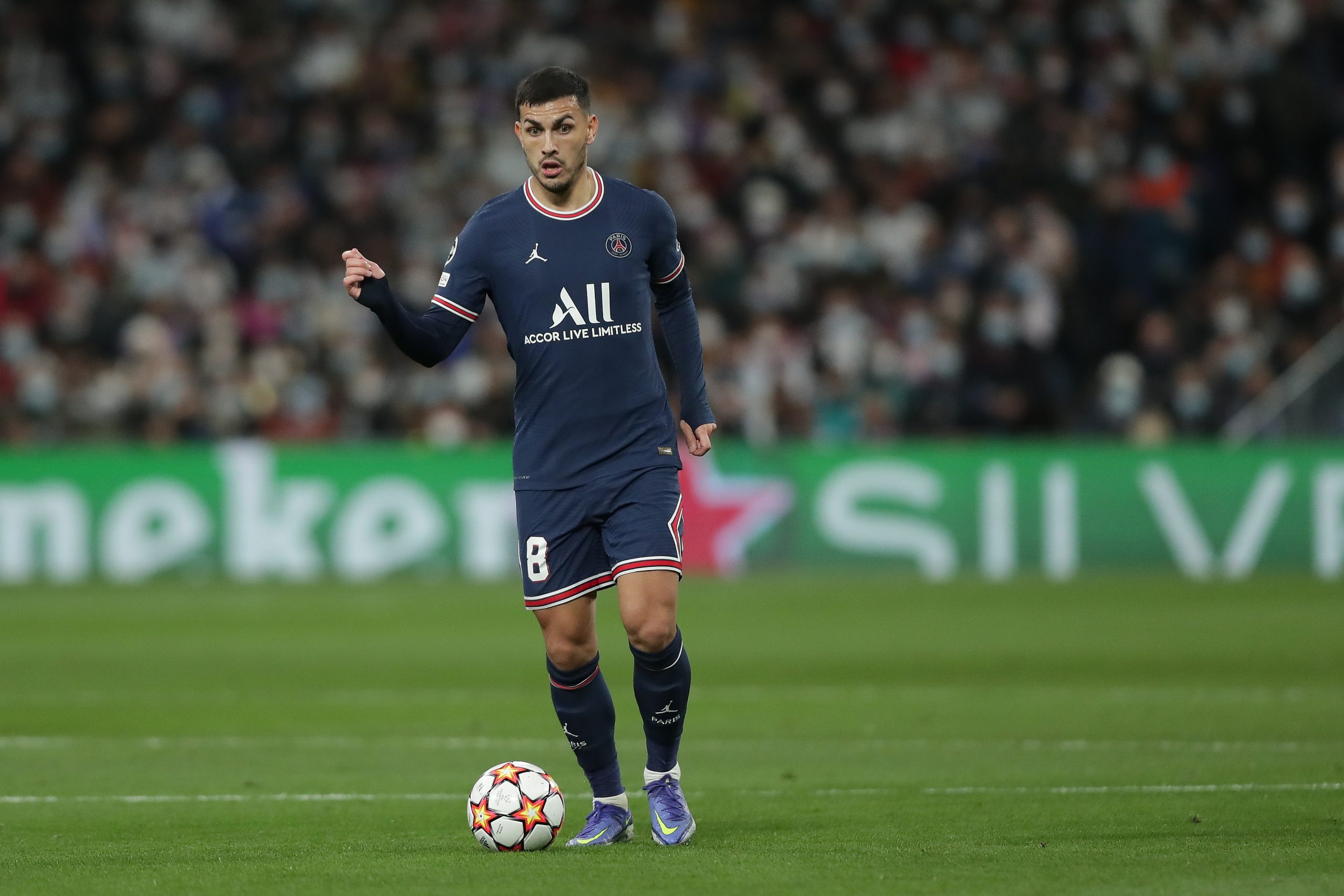 Goal are reporting that although Juventus’ interest in PSG midfielder Leandro Paredes (28) is genuine, the Italian club must first part ways with a few elements of their stacked midfield before making a move.

Argentinian midfielder Paredes has reportedly been reticent to a move in the past. However, that is no longer the case. He is aware of the need to move in order to ensure more playing time, especially ahead of the World Cup this winter, and he is willing to leave to Parce des Princes this summer in order to obtain it.

Juventus are a serious option and Paredes himself would be open to the move, according to Goal. However, there is a need for outgoings at the Bianconeri before any concrete move for Paredes can be made. Of their 10 midfield options, Juventus are looking to offload Aaron Ramsey and Arthur, whilst Adrien Rabiot’s departure is also a possibility. The French midfielder only has a year left on his contract and didn’t attend the club’s pre-season tour of Japan.

Paredes would cost Juventus for approximately €20m and is on the list of “undesirables” at PSG.