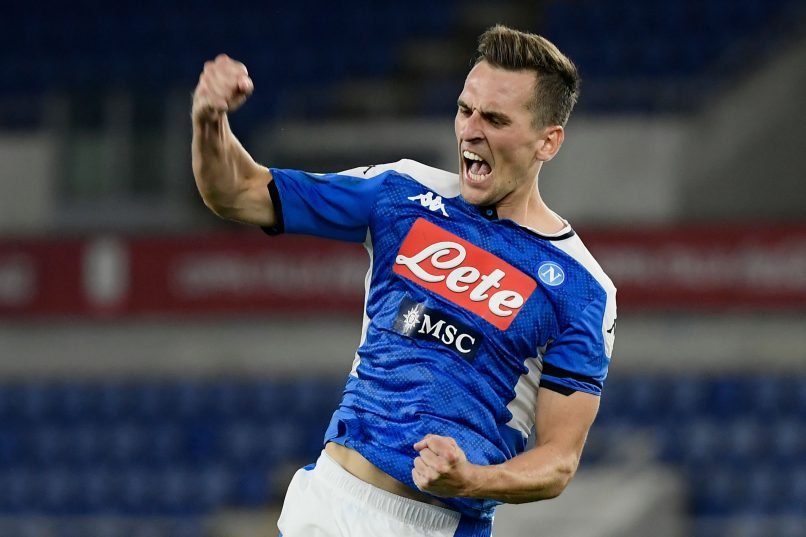 As reported by L’Équipe, Marseille’s 27-year-old Polish striker is interesting Juventus, Sevilla and Mallorca, with all three clubs having approached Marseille over a possible loan deal this month.

After a poor season in Ligue 1, in which the former Napoli striker has managed just one goal in 11 games and been outshone by young striker Bamba Dieng, compounded by the arrival of further competition this month in the shape of Cédric Bakambu, Milik’s position has been weakened at OM.

However, it does seem likely that he will complete the season at the Velodrome say the sports daily but a sizeable offer could change that idea. For now, Marseille have refused the trio of clubs’ loan proposals. The player is not desperate to leave this month but, with Sampaoli struggling to fit him into his system, the summer could be different.