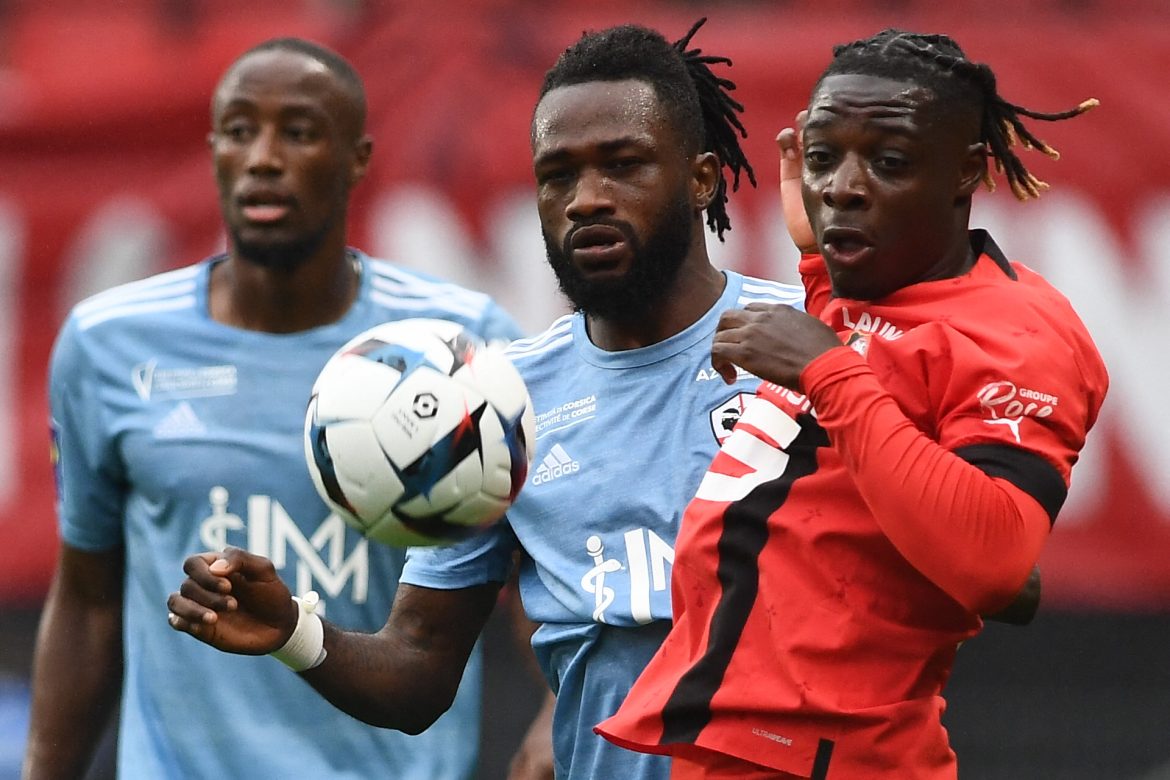 Ignazio Genuardi is reporting that Juventus will survey Jérémy Doku (20) during the World Cup. The Rennes forward is set to represent Belgium during this month’s competition in Qatar.

At the age of 20, Doku, who represented Belgium at youth level, already has 11 caps for the Red Devils and has already scored two goals. He has featured 10 times for Rennes this season but has yet to score or register an assist. Since his €26m arrival from Anderlecht in 2020, Doku has played 65 times for Rennes, scoring on four occasions and registering six assists.

Despite his lack of goals this season, Doku has nonetheless caught the eye of Juventus. The Serie A side will be closely monitoring the Belgian forward’s performances throughout the competition. Roberto Martinez’s Belgium side first face Canada on Wednesday before facing Morocco and Croatia in their remaining group-stage games. Doku’s current Rennes contract runs until June 2025.