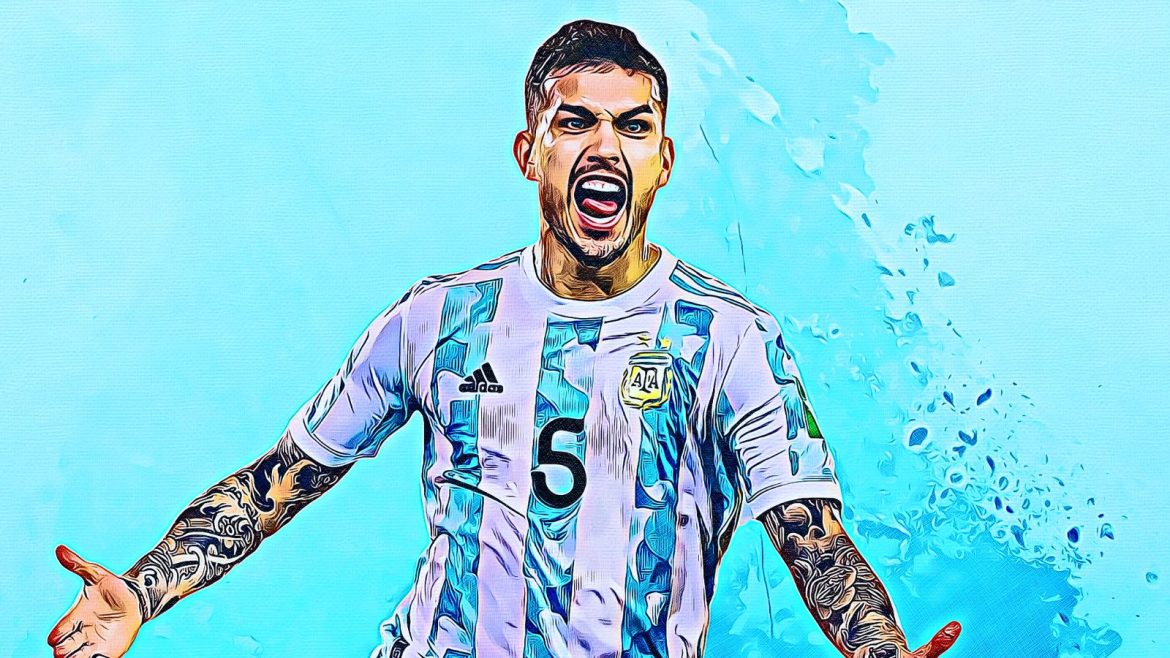 As reported by L’Équipe, Leandro Paredes is edging closer to joining Juventus this summer after protracted talks surrounding the player’s future over the course of the transfer window.

The 28-year-old Argentine international has already spoken with Juve coach Massimiliano Allegri but the Italian side have yet to actually make an official offer for the player, hence why he continues to appear in the PSG squad with coach Christophe Galtier also still waiting for the arrival of a new midfielder. The former Zenit man and his prospective new employers have agreed on personal terms, however.

Juventus could be waiting, say the sports daily, to make a loan offer with an option to buy on deadline day to force PSG’s hand. Paredes was included on a long list of players deemed surplus to requirements this summer but PSG are yet to tempt another club with a €20m asking price while Paredes remains a popular dressing room figure in Paris.