Kadidiatou Diani: “Today we managed to break the curse” 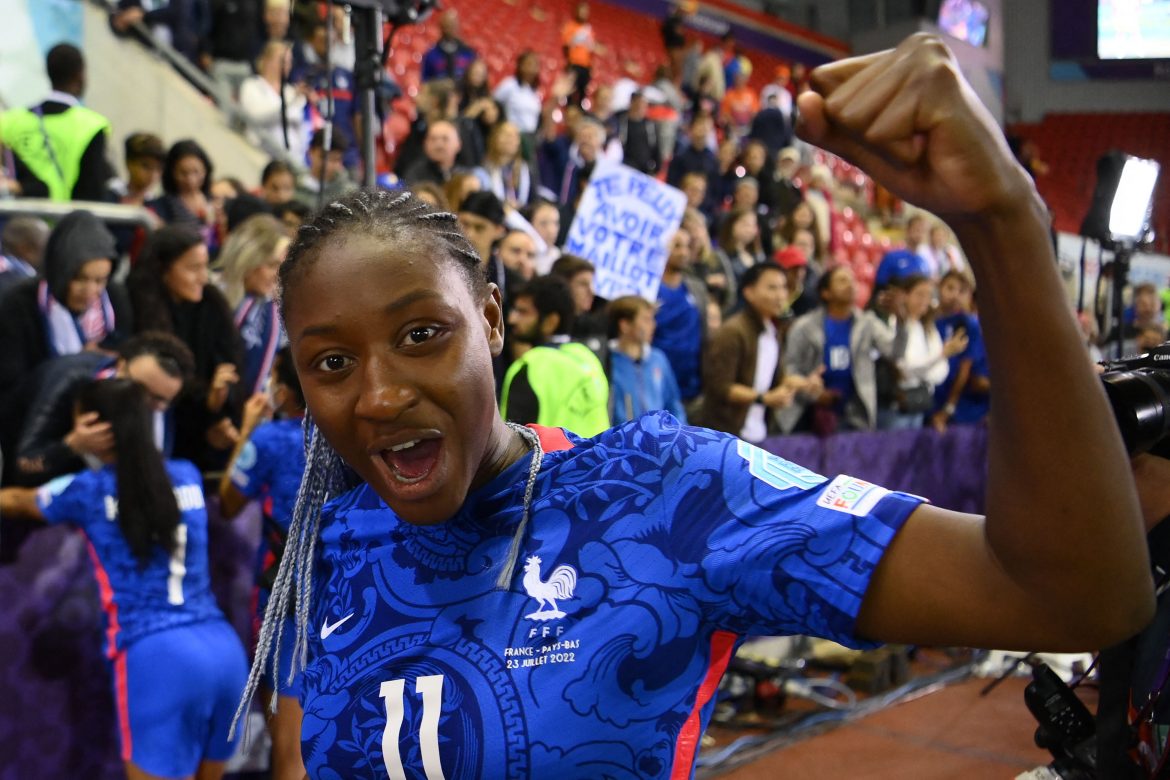 Following France’s extra-time triumph over Euros title-holders Netherlands tonight, winger Kadidiatou Diani spoke to broadcasters TF1 about her side’s qualification for their first ever Euros semi-final, which will see them face Germany on Wednesday night. Before now, France had fallen at the last eight in all of their previous Euro campaigns, dating back to 2009, when the Netherlands eliminated them. Les Bleues ultimately required a penalty tonight to break the deadlock, having dominated the game and done everything except put the ball in the back of the net. Diani’s words were transcribed by RMC Sport.

“We struggled to get past that stage, today we managed to break the curse so we’ll take advantage until the next match. Today we did something huge and we hope to go as far as possible. Germany are a very tough side but it’s up to us to play on their weaknesses and to prepare for it well.”