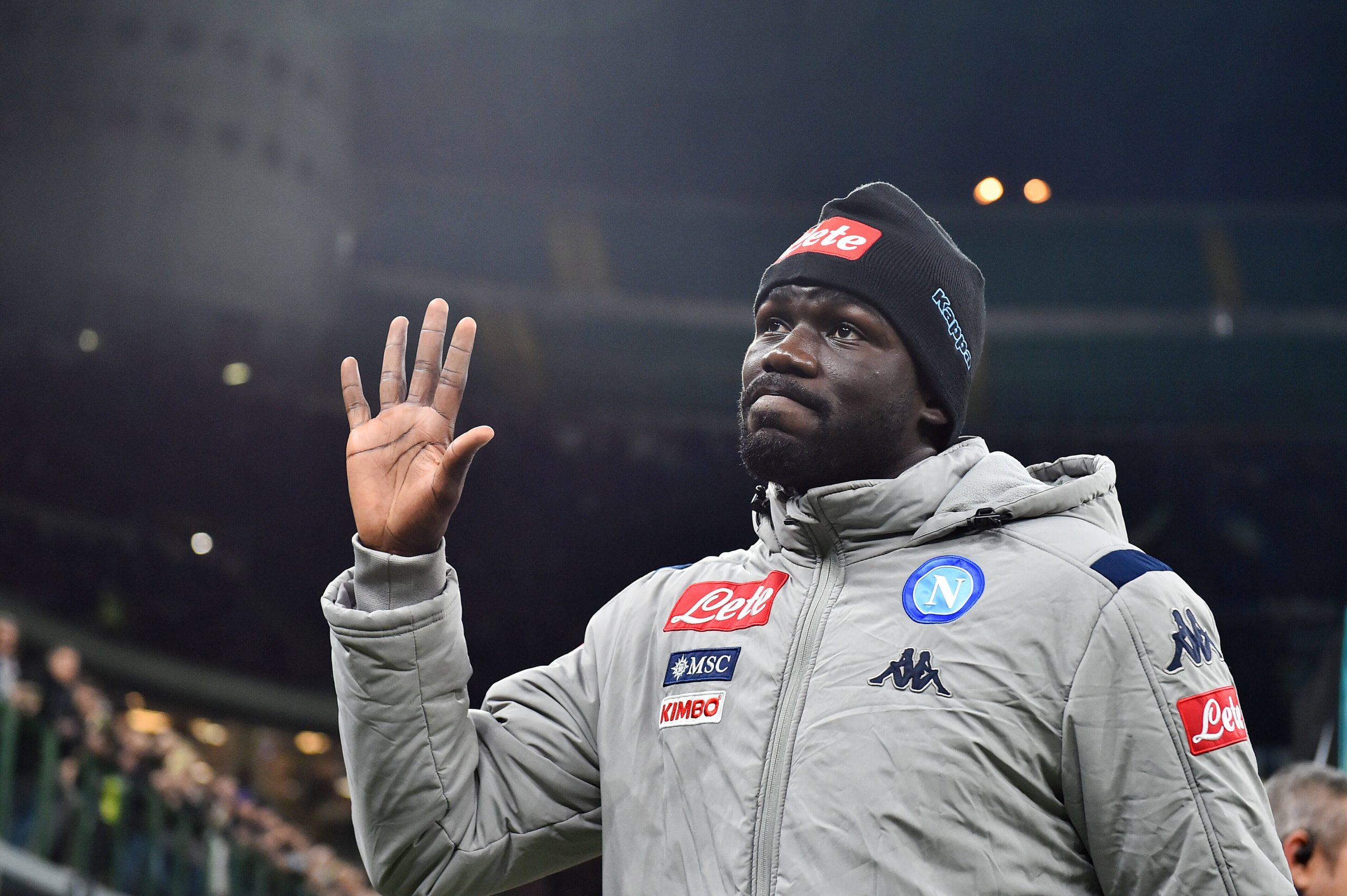 As reported by Fabrice Hawkins, Chelsea’s deal to sign Napoli defender Kalidou Koulibaly has been completed.

The 31-year-old Senegalese centre-back, who had just one year to run on his Napoli contract, has signed a three-year contract with the Londoners who will pay a €40m transfer fee, which is reportedly expected to be a €38m fee plus €2m in bonuses. The player has been a long-term target for PSG and Barcelona too with Napoli demanding €40m this summer.

The Italian side had also made an attempt to keep the player via an offer of a €5m-per-year contract, but president Aurelio De Laurentiis was reluctant to overpay to keep the centre-back after eight seasons and 317 outings for the club.

Hawkins has reported a three year deal for Koulibaly despite reports this morning of a five-year deal worth €10m per year plus add-ons. Having already lost two centre-backs, and with rumours of a departure for captain César Azpilicueta, Chelsea could seek further centre-back reinforcements even with Koulibaly’s imminent arrival.