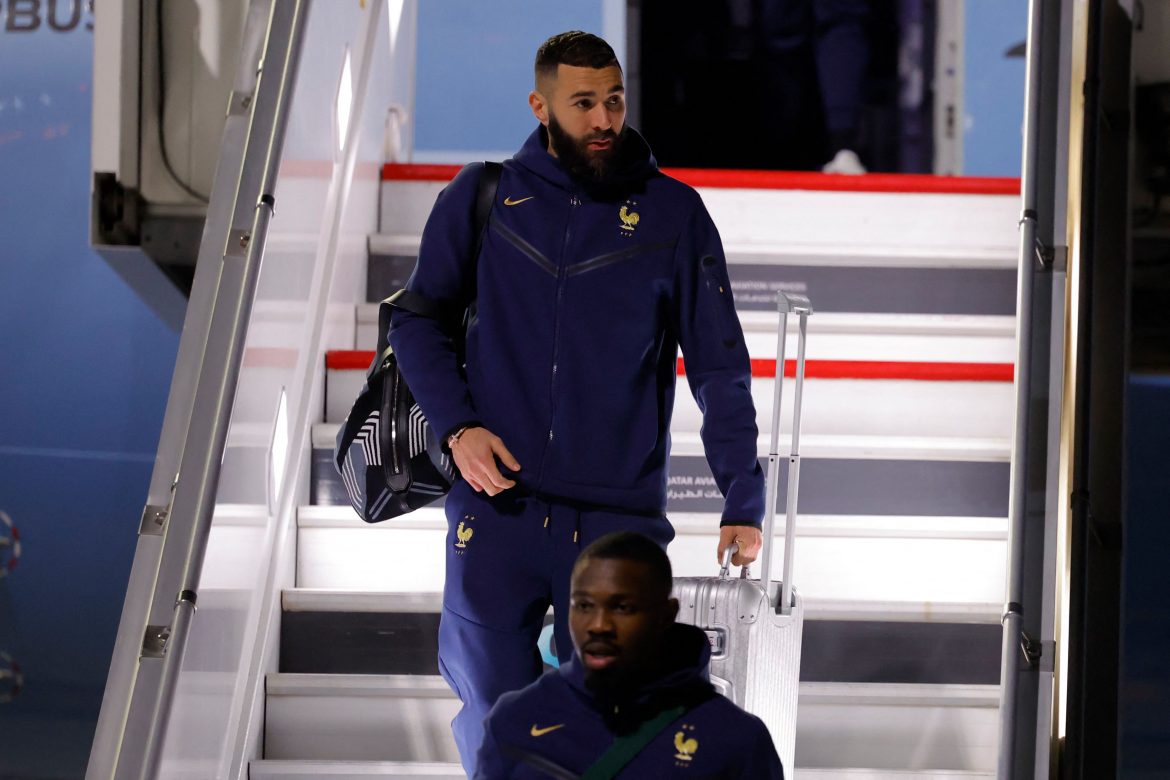 According to L’Équipe Karim Benzema has arrived to the Indian Ocean island of La Réunion – where he will spend a week at a ‘secret location’ following his withdrawal from the France squad. It puts an end to both speculation that the player was going to train with Real Madrid – and definitively means there is no return for the striker to the France squad for this World Cup (as reported yesterday).

Benzema has been recovering from a muscular injury to his left thigh and will be spending a week at Réunion before being expected back in Madrid to train with his club side. Spanish press had reported that the Real Madrid man had recovered quicker than first thought from injury, but these events suggest he was nowhere near a return for Les Bleus.

Benzema was forced to withdraw from Didier Deschamps’ squad before Les Bleus’ first game against Australia. The Ballon d’Or winner had been struggling for fitness prior to the tournament but suffered an unrelated injury upon his return to collective training.