Karim Benzema on beating PSG: “The secret against them is to press.” 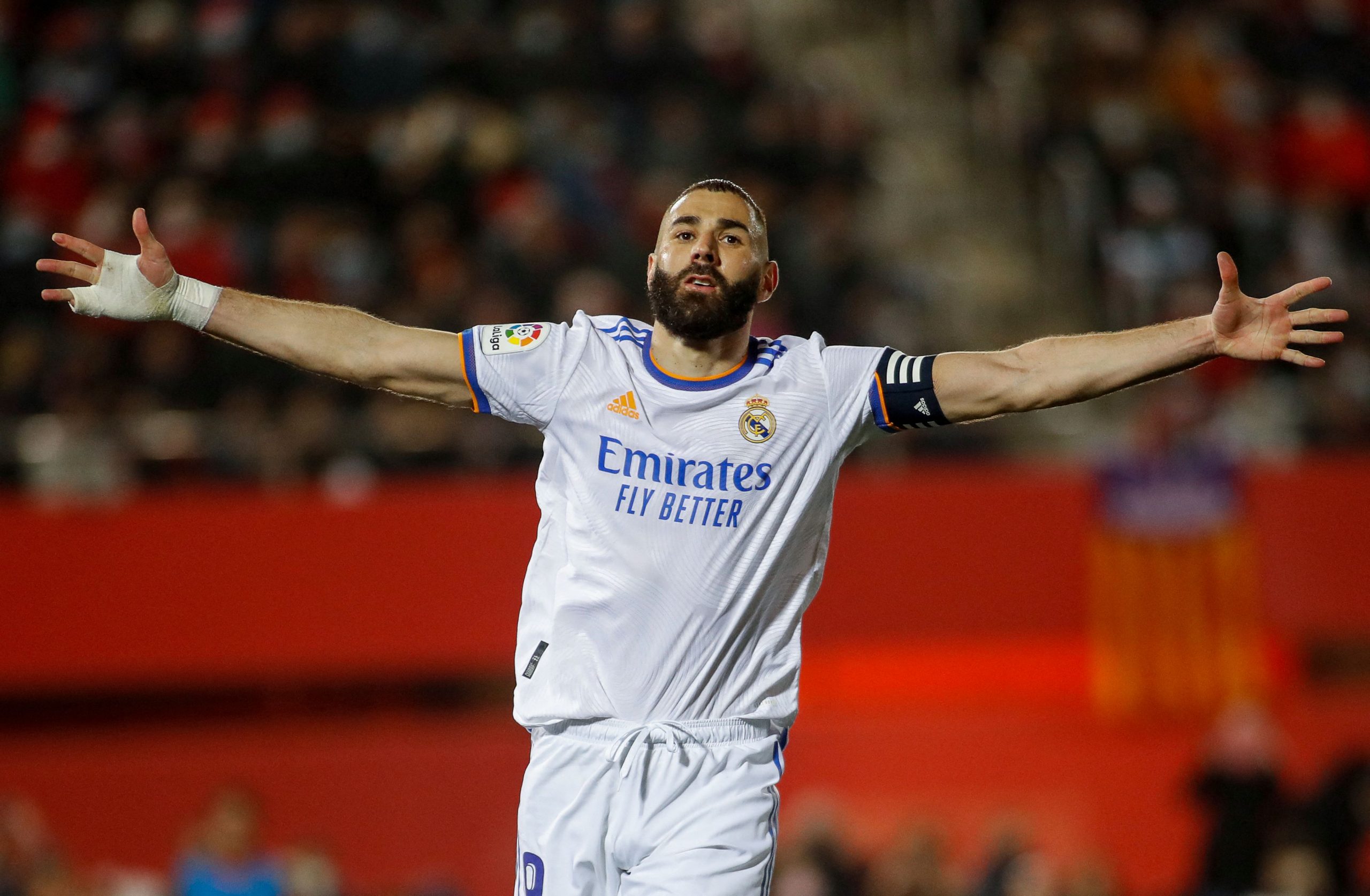 In a lengthy interview with L’Équipe, Real Madrid and France striker Karim Benzema discussed a host of topics, and notably the Champions League win over Paris Saint-Germain in which he scored a hat-trick to turn the tie on its head.

Did you honestly believe [you would come back] when PSG had a 2-0 lead, at half time in the second leg?

Well yes, why not?

You can ask my teammates who were there in the dressing room. It was 1-0 to Paris but that didn’t change anything for us, we knew we had to score two goals in any case. At half time I spoke up and told everyone, “Guys, we’re fine. We conceded but it was while we were trying to score. That’s normal, we have to attack. We just have to watch out on the counter. Stay calm”.

I don’t how it is that people see football, but it’s not because you have possession that you’re dominating. PSG don’t have a kind of possession that moves forward in order to dominate. Theirs is rather one to calm things down when they are being dominated. They do it very well, they hide the ball and look to hit on the counter.

So you knew how to turn it around?

When you press them and you make it dense, and you don’t let them build out, then it’s fine. Their strategy is Verratti, he creates their whole game. If you press him well, they move on to another strategy and it’s not the same thing. Paredes next to him won’t be the same. Marquinhos and Kimpembe, who want to play through Verratti, won’t be either.

So the secret against PSG is to press them. The matches they’ve lost in Ligue 1 are the ones where they’re being pressed from all sides. And then when we scored, they told themselves they’d lost the game, even though it was only 1-1… that often happens to them, they give up mentally.

Which of your three goals was the hardest to score?

The first, I think. For a start, because it was the first. And then you have to press the goalkeeper, position myself back in the game, and then on getting the pass I didn’t have a lot of time to prepare my shot. I had to put some power on it because the goalkeeper had come back already and the defenders were there. The ball had to go in a precise spot.

Kylian Mbappé will not join Barcelona