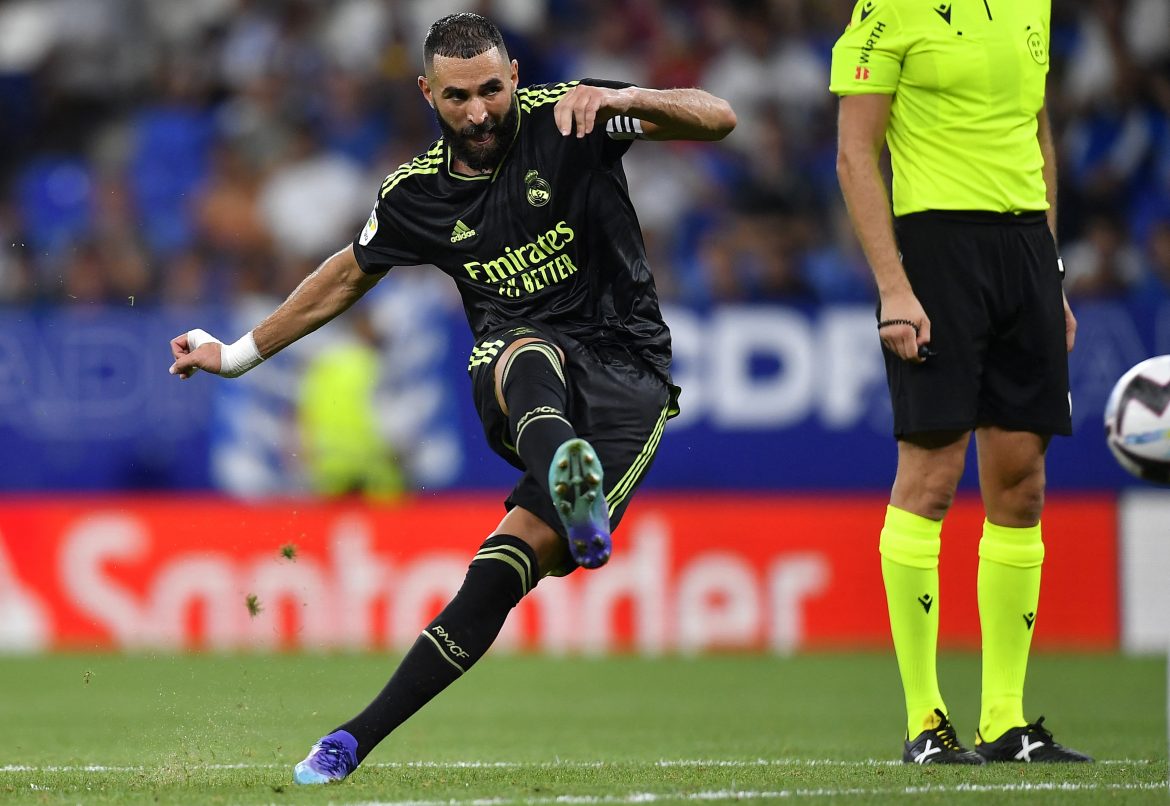 Speaking to L’Équipe‘s channel in the wake of the Champions League group stage draw and his UEFA Men’s Player of the Year award win, Karim Benzema notably spoke about his Ballon d’Or hopes for this year.

The ceremony will be held on October 17 at Paris’ Théâtre du Châtelet. The final 30-man shortlist was revealed earlier this month, with Paris Saint-Germain’s Lionel Messi notably missing out.

Benzema – the frontrunner this year after starring in Real Madrid’s La Liga and Champions League wins – is joined by three compatriots in Christopher Nkunku, Kylian Mbappé, and Mike Maignan. Mbappé is also the sole representative from Ligue 1,  with Neymar and Gianluigi Donnarumma also dropping out from last year’s list. Nuno Mendes has been nominated for the Kopa Trophy.