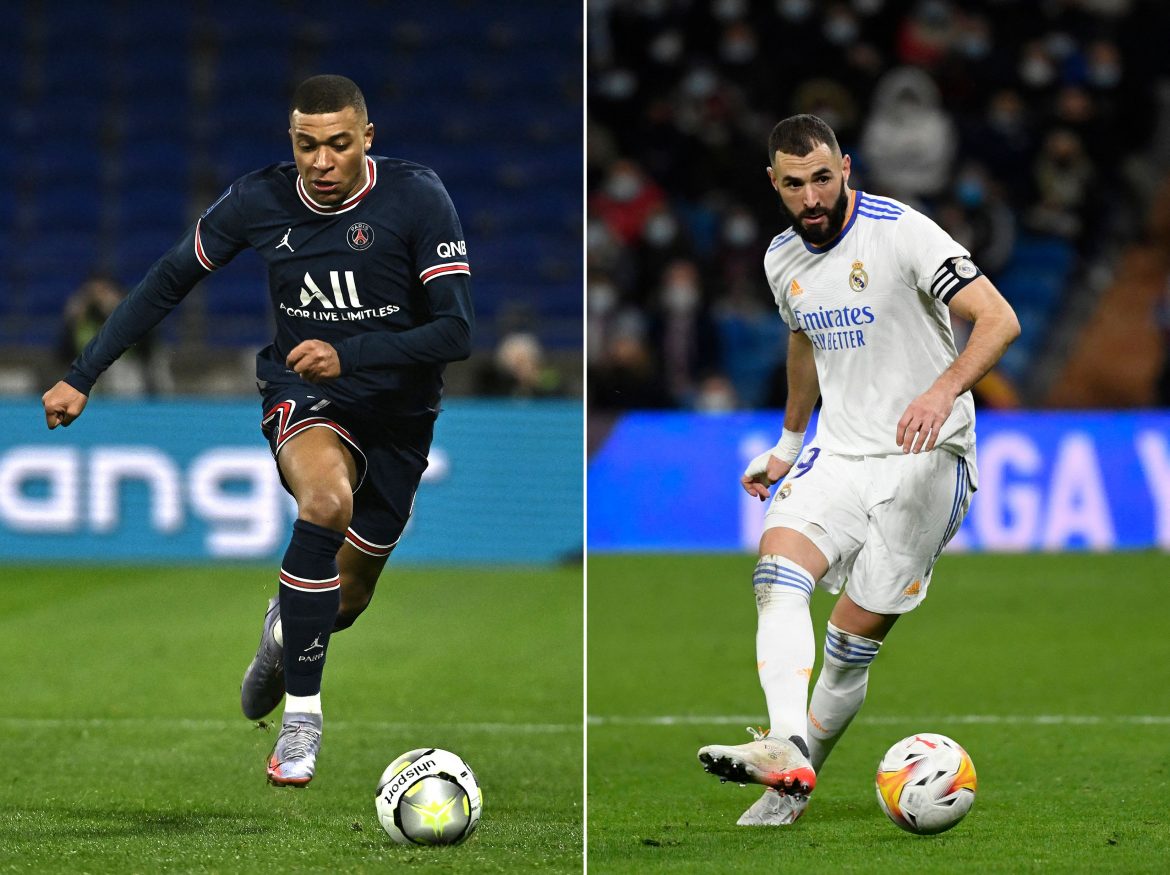 The French striker, who last night won his fifth Champions League title with the Spaniards, had often spoken in the past of the prospect of playing with the former Monaco man at club level.

“I would have liked him to realise his dream and for us to play for Real Madrid together. Now he’s chosen PSG, and it has to be respected. He’s young, he has a lot of responsibilities on him, it’s his choice.”

“He’s a PSG player, and we’ll enjoy playing for the national team together. I’m not upset because everyone makes choices. I’m happy and I hope he’ll do some good things.”

“[On whether it will impact their friendship and relationship in the France team] Never. We are good friends.”