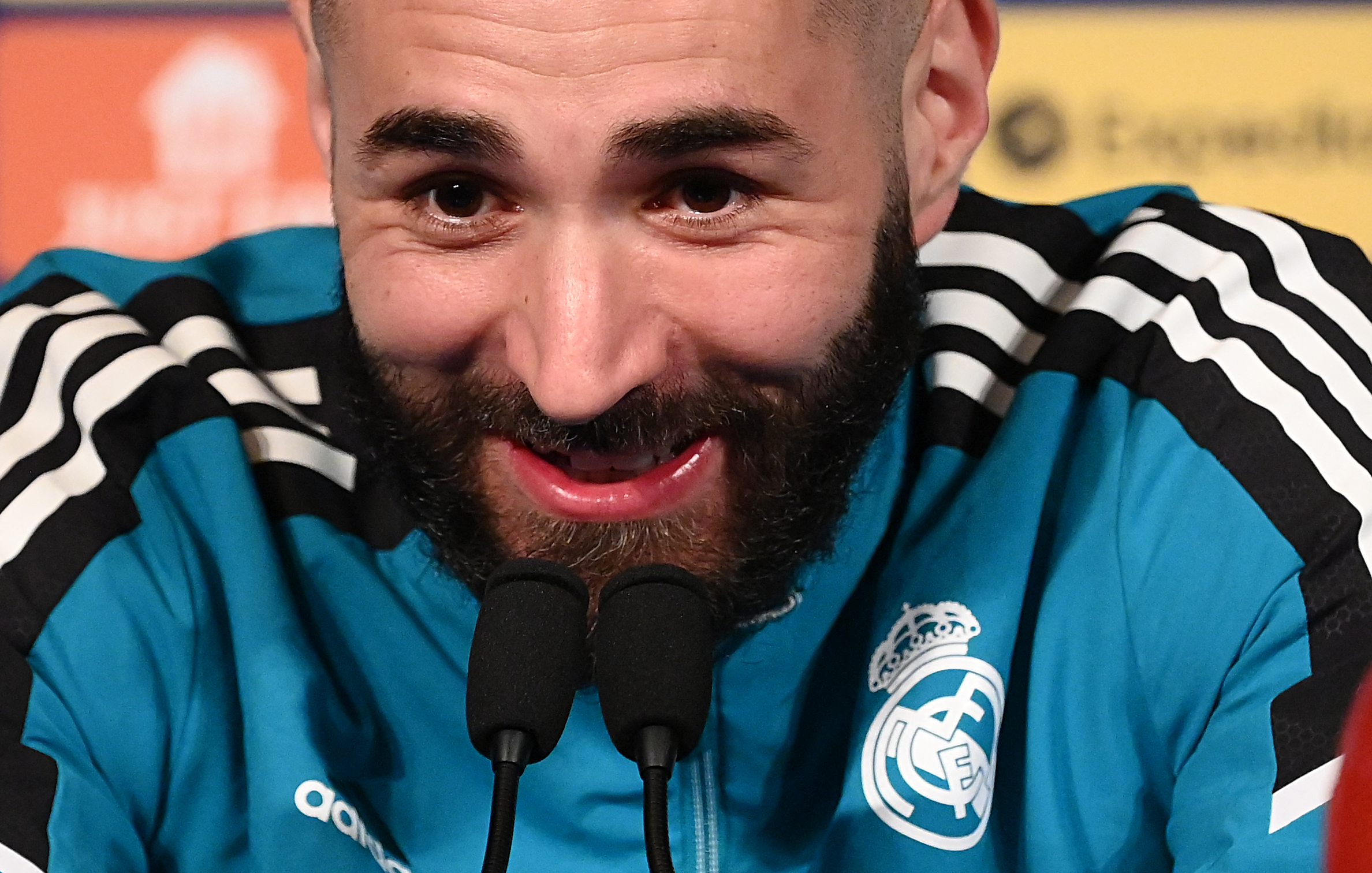 Real Madrid fans have finally heaved a sigh of relief, with their striker Karim Benzema back in training ahead of the Los Blancos’ fixture against Osasuna on Sunday.

As reported by L’Équipe, Karim Benzema participated in Real Madrid’s training session on Wednesday morning and looked fit ahead of their weekend’s fixture in La Liga.

The 34-year-old has been on the sideline with a thigh injury since the beginning of September. Owing to the issue, he was forced to withdraw from the French national team squad called up for their Nations League fixtures against Austria and Denmark, respectively.

Real Madrid have made a dauntless start to their 2022/23 league campaign, having stayed unbeaten in the season thus far. Thanks to those positive results, they now sit at the top of the points table with a hundred per cent winning rate.

When it comes to the contributions from Benzema, the supposed favourite to win the 2022 Ballon d’Or has racked up three goals and one assist from four appearances in La Liga.