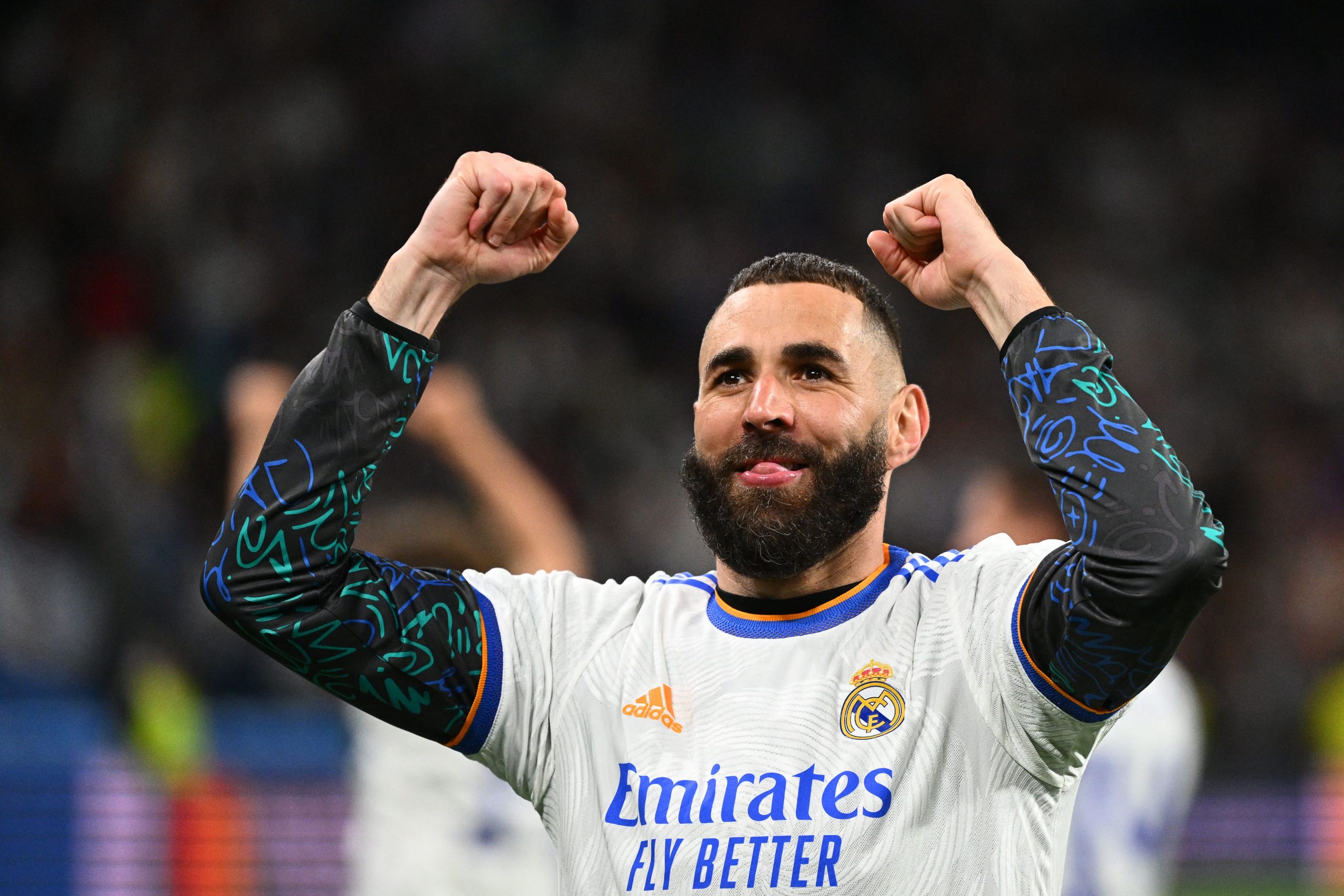 The complaint relates to two tweets posted by Rieu, recently a member of far-right French presidential candidate Eric Zemmour’s team, posting in October and November of 2020.

The first tweet consists of a picture of Benzema with Nourdine Mamoune, the imam of Meaux, a town in the east of Paris. Mamoune’s home had been raided as part of a police operation following the beheading of high school teacher Samuel Paty in 2020, which did not lead to any legal proceedings. In the tweet, Rieu asks whether the financing of mosques in Bron, Benzema’s home town in the Lyon area, would be investigated.

The second shows a picture of the forward with his index raised in a photo taken during a Real Madrid training session, a sign of faith in Islam. The image is placed next to a series of pictures of jihadists making the same gesture. The caption reads “I think @benzema wants to get a message across to us”.

The tweets have not been deleted. Benzema’s lawyer Sylvain Cormier had at the time expressed his outrage: “[Rieu] is fueling hatred, his last tweet equates Benzema to a terrorist. Do we need to wait for another tragedy in order to act?”.

Legal proceedings have now been initiated and Rieu has been summoned to appear in court on May 23 ahead of potentially being placed under investigation. He told Le Parisien that the move was “a classic procedure to intimidate me”, and said on his Twitter page that “Karim wants to silence me… Tell him that I’ve won all of my trials.”

Rieu has been first sentenced then discharged for two separate cases, the first over entering a mosque in Poitiers with other far-right activists in 2012 and the second in an anti-migrant operation in the Alps in 2018.