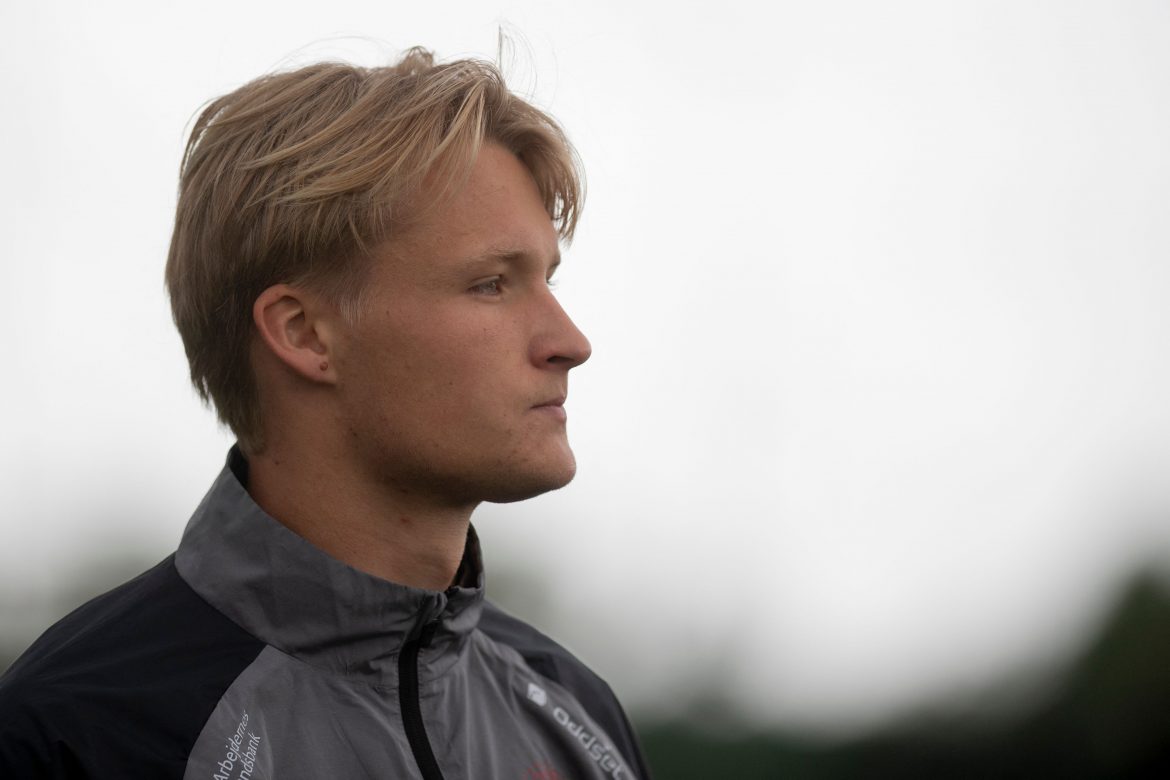 Foot Mercato report this morning that Sevilla are closing in on the signing of Danish striker Kasper Dolberg, who is leaving Nice after three years at the club.

With talks having gone on through the night, the Andalusians’ director Monchi is set to find an agreement with Les Aiglons over a loan deal with a permanent option, while Marca indicate that the former Ajax man is even travelling today to undergo his medical.

Having moved to Ligue 1 for €20.5m on the back of his impressive performances for the Dutch side, the Danish international has blown hot and cold. After starting in Christophe Galtier’s 4-4-2 set-up last year, he has now ostensibly fallen down the pecking order among strikers, with Amine Gouiri and Andy Delort now ahead of him.

After scoring 11 goals in 23 games in his first Ligue 1 campaign, he has only managed six each in his two successive seasons. As reported by Get French Football News, Premier League side Brentford had made an approach last month, but a move did not materialise.