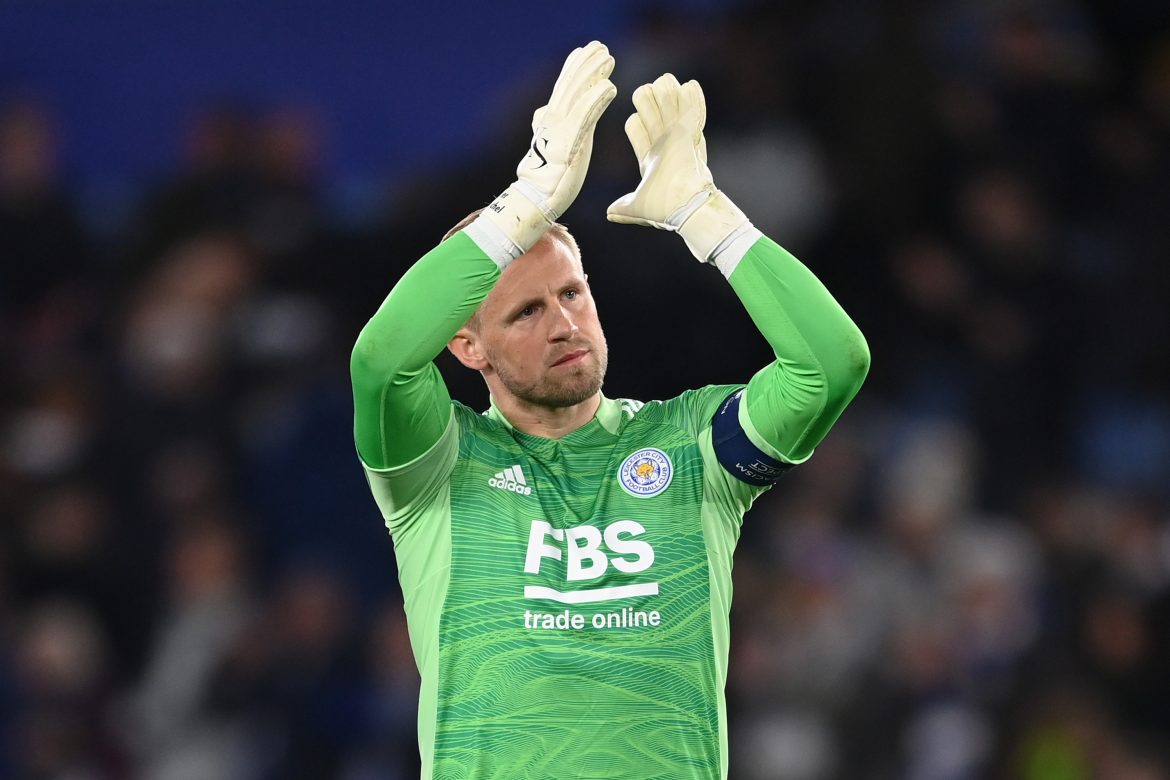 L’Équipe report this afternoon that Kasper Schmeichel has agreed to a move to Nice, but the transfer is subject to his current club Leicester finding a replacement in goal.

Les Aiglons had been on the hunt for a new number one goalkeeper this summer after the departure of Walter Benítez for PSV Eindhoven. Swiss international Yann Sommer had looked to be joining, but instead changed his mind after an agreement was reached with Borussia Mönchengladbach and a contract offer was put forward to him.

Instead, the Ligue 1 side turned to the Dane, who had initially asked for some time to reflect on the offer to move after eleven years at Leicester, during which he notably won the 2015/16 Premier League title.

Schmeichel has now agreed to move to the south of France. The 35-year-old is under contract until the end of next season but can leave on a free from this summer, as long as Leicester can find a replacement.

He would become Nice’s second signing of the summer after Romanian winger Rareș Ilie, amid a tumultuous summer that has seen Lucien Favre return to the manager’s job to replace Christophe Galtier, as well as the departure of director of football Julien Fournier.