Kays Ruiz attracting Ligue 1 interest after being released by Barcelona 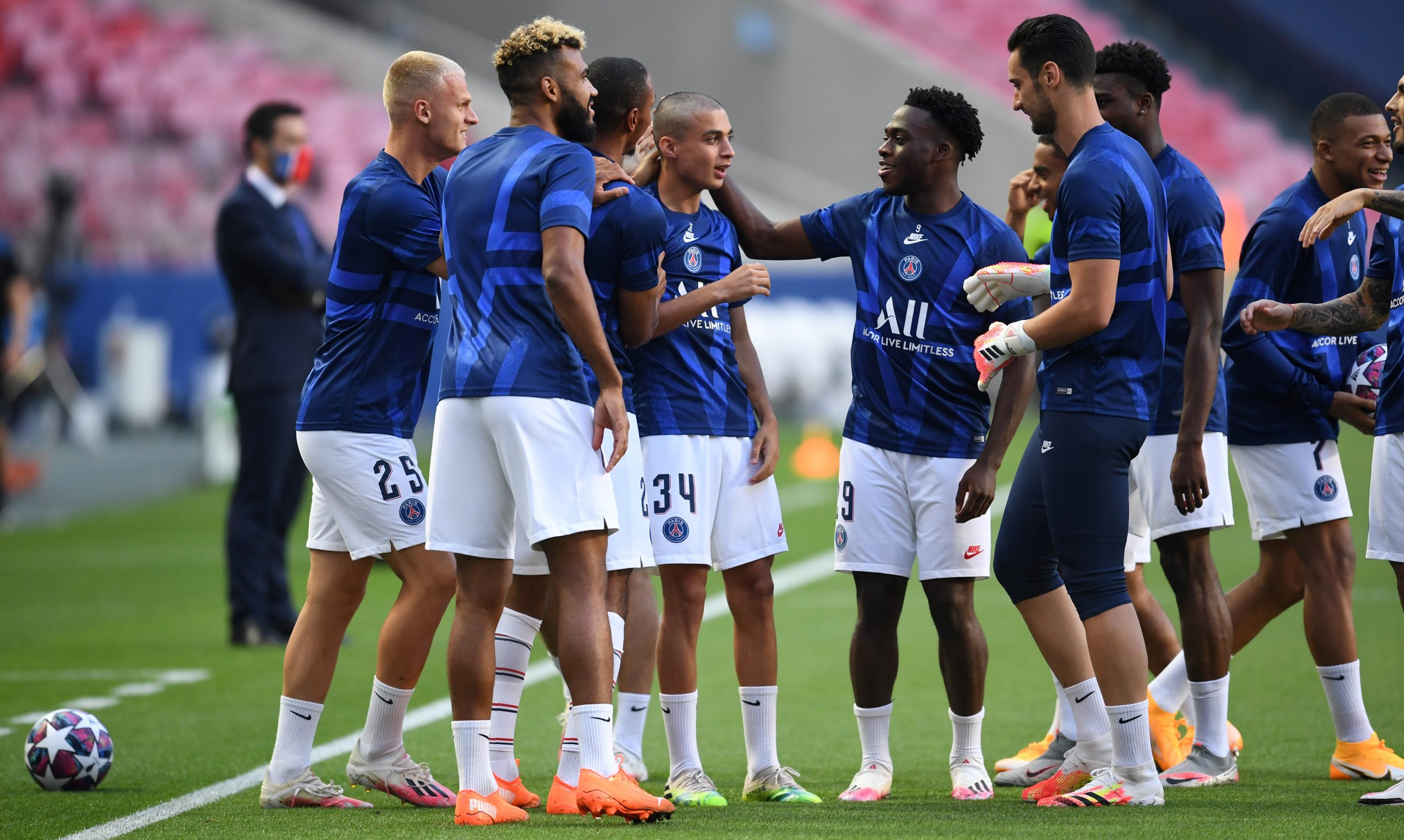 Foot Mercato report this afternoon that former Paris Saint-Germain midfielder Kays Ruiz, who has been released by Barcelona one year after joining from France, is already attracted interest from Ligue 1.

The 19-year-old played for Barcelona B this season, having been brought in by former director of sport Ramón Planes before the latter was shown the door 3 weeks later. Ruiz would also have trouble with Covid-19 and an ankle injury.

Although he had asked to leave this winter, the Blaugrana kept hold of him and he made his last appearance in March, before his three-year contract was terminated today.

The Lyon native has now changed agents and is looking to move back to France, and several Ligue 1 clubs have already approached the French youth international.