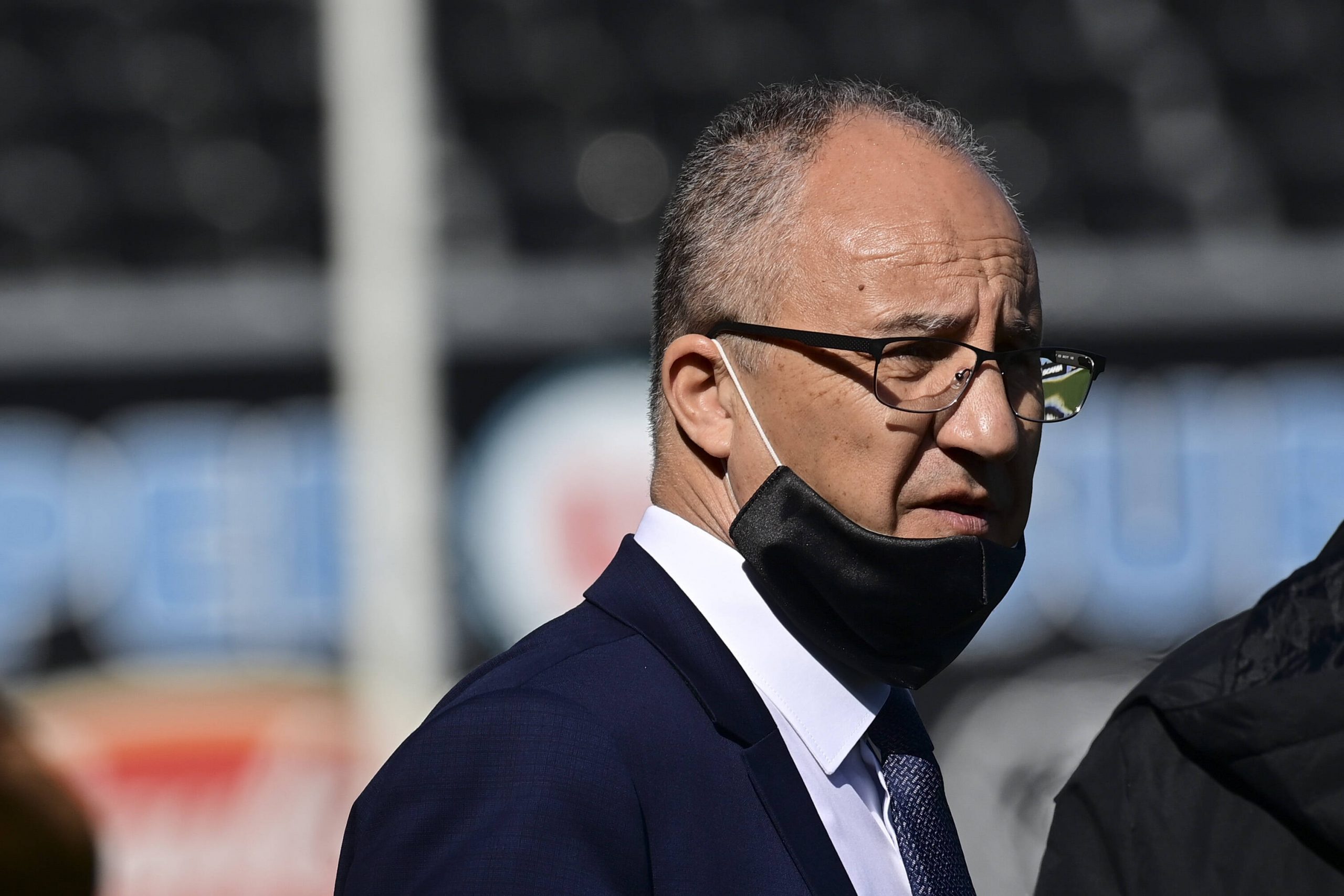 The GFC party that will be in Angers for discussions on Wednesday will apparently include a “rich American investor” who is making the trip to re-assure current club owner Saïd Chabane that the group has the necessary finances to achieve the project which they pitched to him several months ago.

The investment group also includes ex-Manchester United assistant René Muelensteen, but the sale, which was announced first to employees of the club in May, has been dragging out because GFC have not had the necessary finances to conclude the acquisition of the club.

Chabane would retain 10% of the club in the event that the deal is concluded – GFC would then have to go in front of French football’s financial watchdog, the DNCG, to get the final green light. This is unlikely to occur before mid-August, with the timeline continuing to dwindle as GFC continues to struggle to conclude the deal.