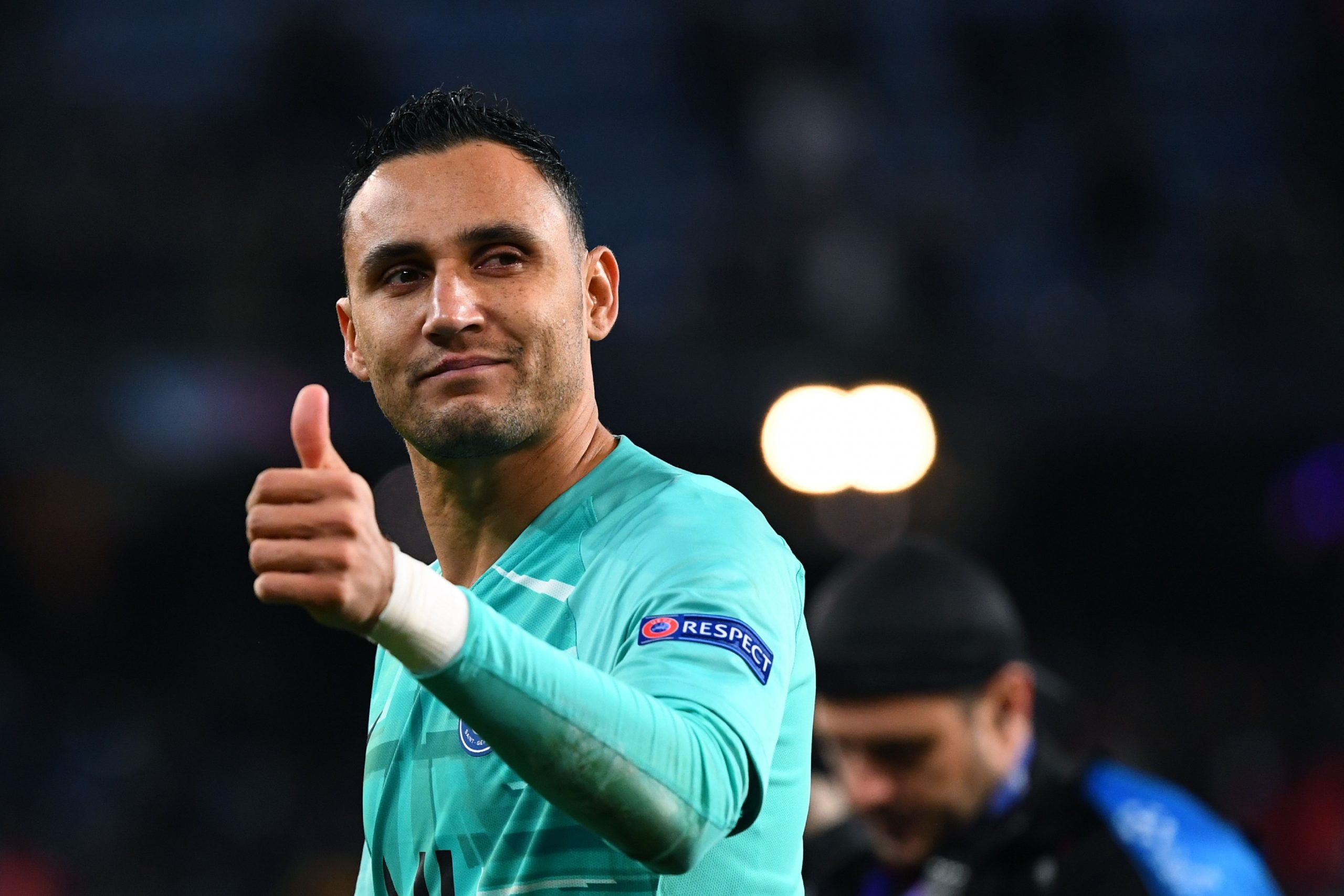 A report from L’Équipe suggests that the former Real Madrid custodian is available for the defending Ligue 1 champions’ trip to Lyon on Sunday. Navas has reportedly recovered from the injury that kept him on the sideline in PSG’s 3-1 victory against the Israeli side.

As reported previously, Olympiacos made a last-minute attempt to sign the Costa Rica international just before the deadline day in the Greek transfer window. But with the prospect of playing for them failing to excite Navas, the deal never went through.

While the custodian is ready to be back for some on-field action, the same is not valid for Renato Sanches and Presnel Kimpembe, with both missing the game against the fifth-placed Ligue 1 side through their respective injuries.

PSG released an official statement on Saturday, confirming that Sanches and Kimpembe continue to “follow their treatment protocol”. Still unbeaten in the league, Les Parisiens will lock horns with Lyon in an away fixture on Sunday.