Keylor Navas on rotation with Gianluigi Donnarumma: “It has to change.” 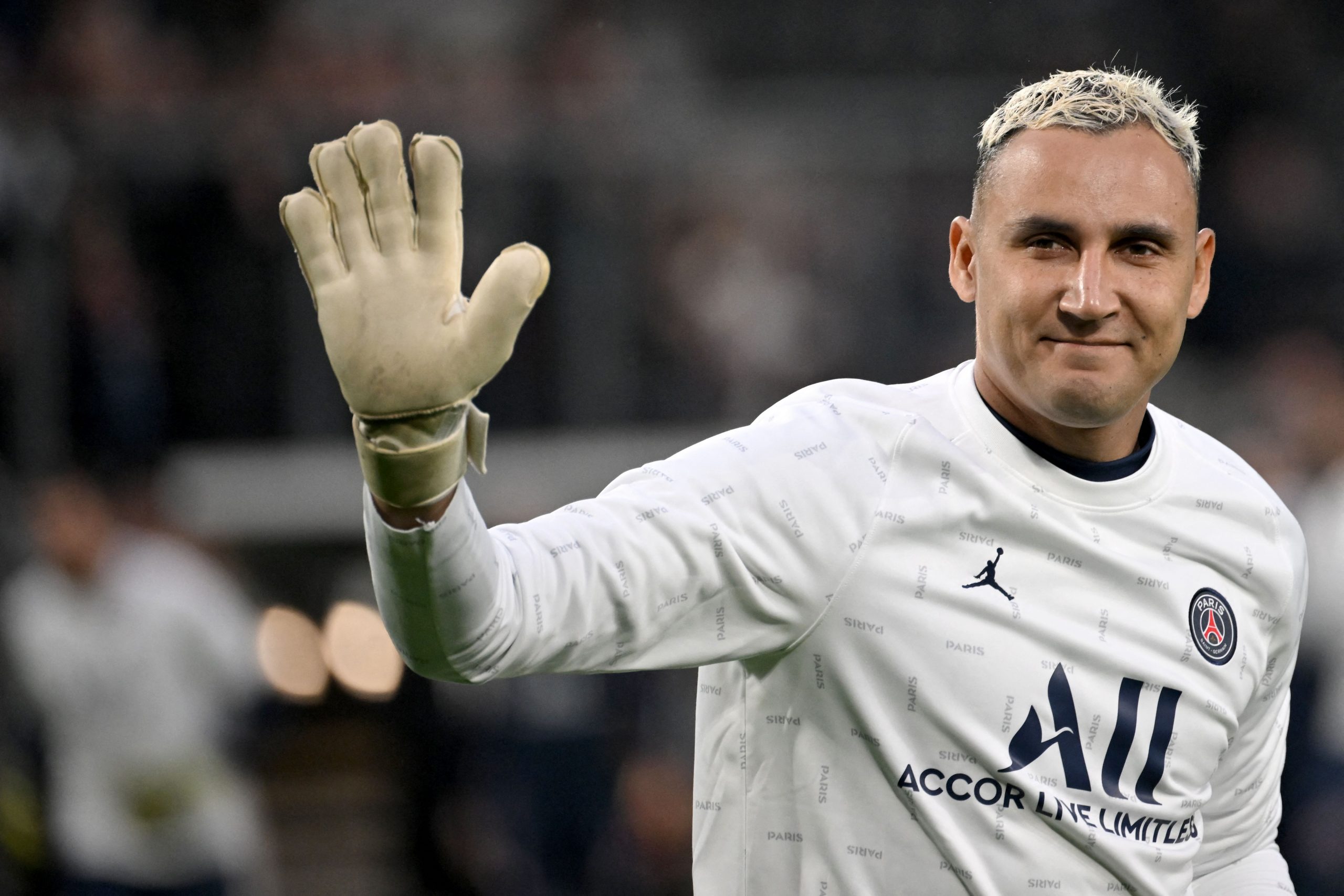 Speaking to Canal+ after Paris Saint-Germain’s 3-0 win over Angers last night, starting goalkeeper Keylor Navas commented on the rotation between him and Gianluigi Donnarumma in goal.

His words transcribed in L’Équipe, the Costa Rican international indicated that the situation, which has seen him split this season’s games with the Italian, was “complicated” and that he wished for it to be resolved in the future.

“I have a very good relationship with Gigio, but I want to be playing every game. I’m happy in Paris, but that has to change.”

In his post-match press conference, manager Mauricio Pochettino indicated that there would be a “different management” in the future with regard to the starting goalkeeper spot.

“It’s a long season with a specific situation. I don’t think there’s any other club in the world in the same situation, with two number one goalkeepers at this level. The cohabitation and competition between the two have been good. The future will be different, the management will definitely be different. Whether that’s Keylor or Gigio, both would have liked to play more.”

Julien Stéphan on Strasbourg’s European chances: “I don’t want to set any limits.”