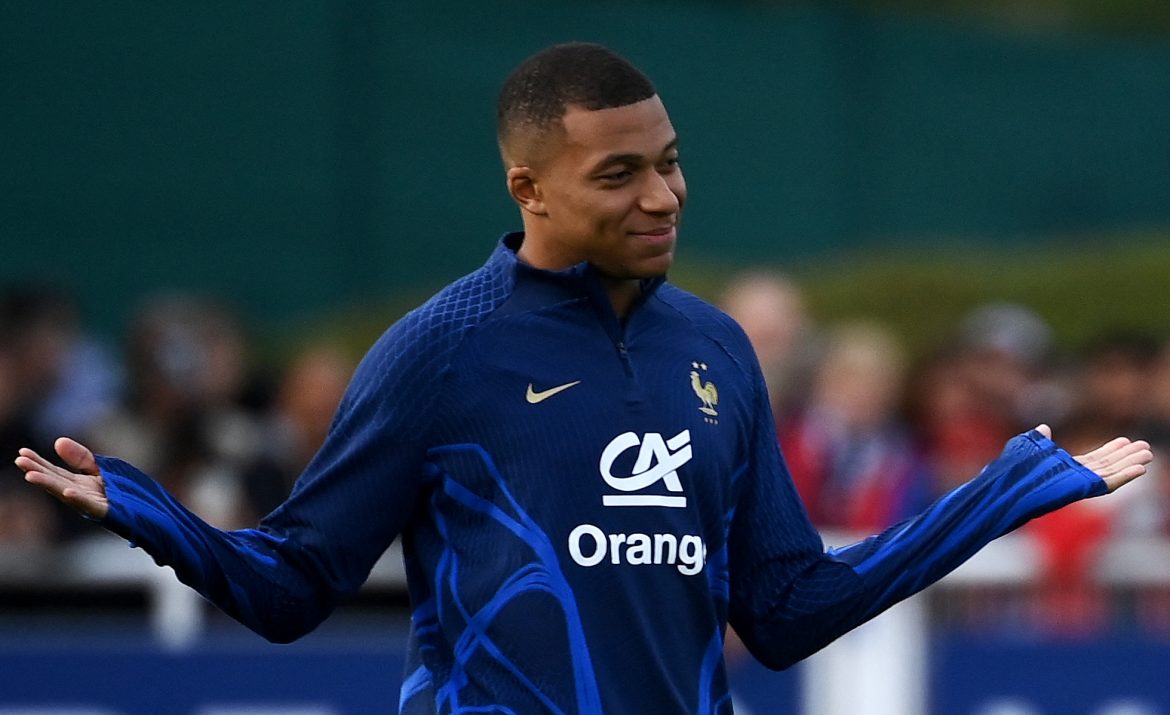 L’Équipe report this morning the fast food chain KFC, one of the French Football Federation’s “official partners”, believes that Kylian Mbappé’s efforts to change the image rights agreement for Les Bleus players comes from a “tantrum” and a “crisis of youth”.

The vice-president of operations in France, Alain Béral, made the comments to Sport Business Club, and indicated that it was “an issue between Kylian Mbappé and the FFF, not ours.”

He went on to explain that “we paid for something clear. If needed, we will assert our rights”, before adding that he feared “the end of financing for federations [FAs] and leagues by private companies, if the players no longer want to sign.”

The Paris Saint-Germain forward first boycotted sponsorship commitments back in March, calling for a renegotiation of the image rights agreement between FFF and players. He again indicated he would be skipping a promotional photo shoot at the start of the week, before the FFF made an announcement indicating that it would be open to working on a new deal, after consulting with other senior players as well. The striker was reportedly concerned about associating his image with certain brands such a fast food and betting sites.