Kheira Hamraoui reacts to Aminata Diallo’s release: “I have faith in the justice system, but I’m scared.” 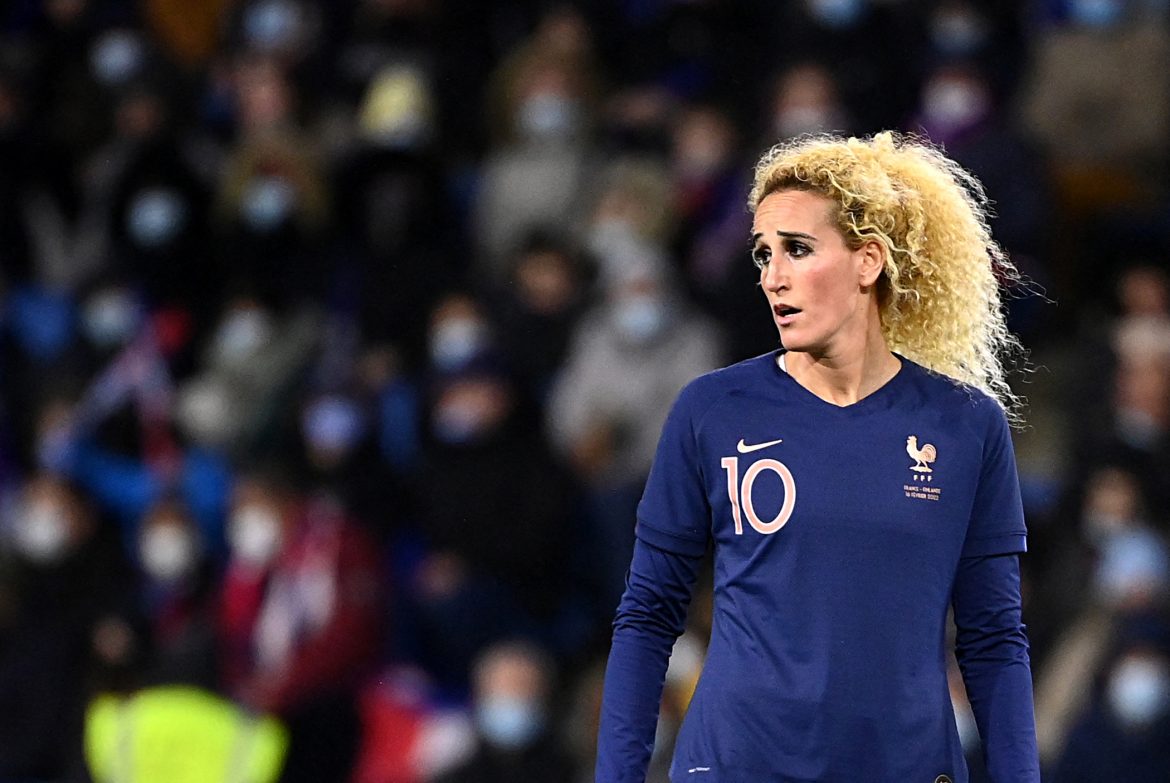 Hamraoui was in attendance the day after her return to the squad was made official, having been excluded for several months. Diallo, whose contract with PSG was not renewed, was released a few hours before the match, after her arrest last week as part of the investigation into the attack Hamraoui suffered in November of 2021.

Diallo was at the wheel and was first held in police custody for 40 hours before being released on no charges, but was again taken into custody last week. After five days of provisional detention, she is out under legal supervision and is not allowed to leave France or speak to people related to the case, RMC add. This means that she has been made to hand in her passport.

She told RMC: “I have faith in the justice system, but tonight I’m scared.”

Hamraoui later posted a message on Twitter alongside a picture of her at the Jean-Bouin stadium:

“Happy to return to PSG. It was the first step. The next will lead me to league play. To rediscover the team and the crowds I love. That’s my only ambition, my only alternative.”

Diallo remains under investigation, while her lawyers held a press conference this afternoon, in which they called on investigators to take the time to look into other leads than those involving Diallo.