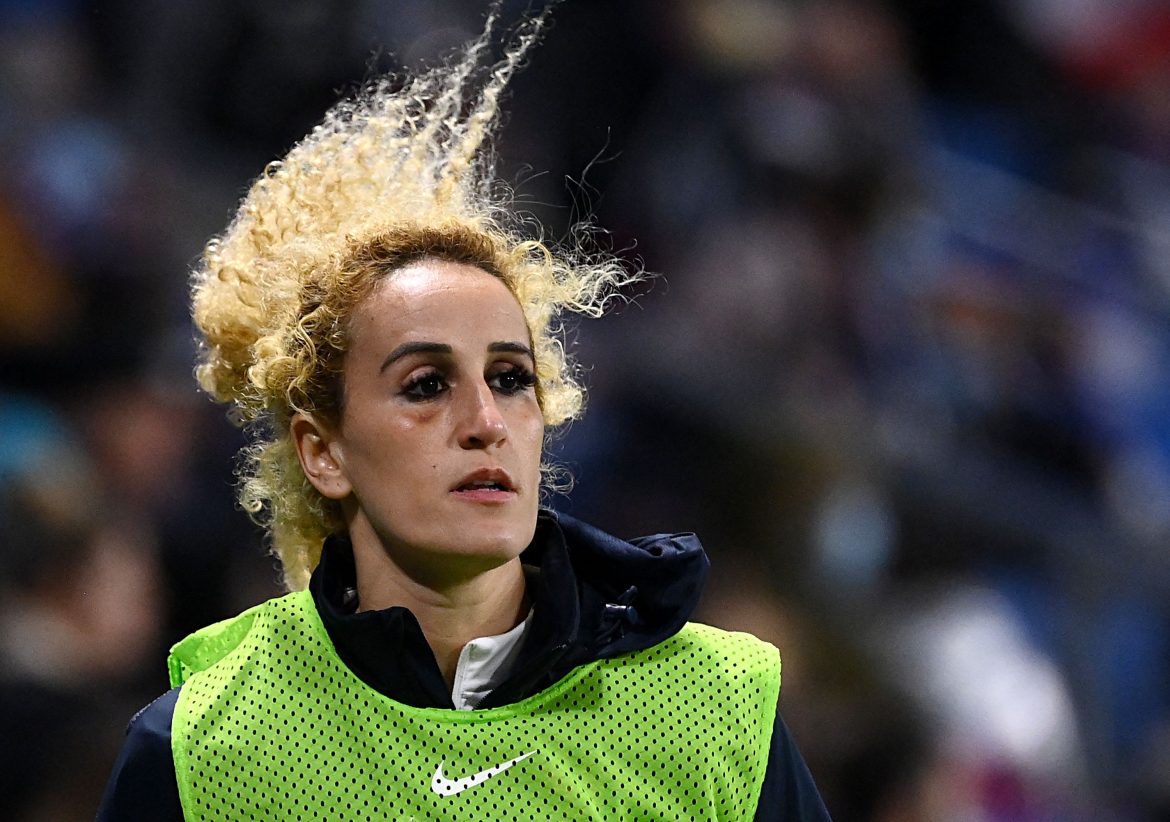 In a post from her own account on Twitter, Paris Saint-Germain midfielder Kheira Hamraoui has directly publicly spoken about last November’s horrific attack, with photos of her injuries sustained. The former France international said the following:

“I will never forget that evening of 4 November 2021. It haunts me night and day. That dark evening that turned my personal and professional life upside down, my life as a woman and a footballer. That sad evening when I thought I was going to die when two hooded men forced me out of a car. They beat me up with an iron bar, aiming mainly at my lower body.”

“That night, their objective was simple: to use extreme violence to remove my work tool by breaking my legs and ending my career,” says the 32-year-old.

“Following this traumatic experience, which turned into an absolute injustice, I was the victim of a surprising media cabal with the aim of smearing my image and my private life. The aim was to distract public opinion from the truth: I am a victim. I am certainly not guilty, except for the fact that I have remained silent (…). And of having allowed a media buzz to develop.”

“Today, I trust the justice system to reveal the truth and clear my name. I look forward to my name being associated only with the sports pages again and leaving the legal columns.”